According to the petitioners, they have appeared before the trial court on more than 20 occasions and demanding any further appearance was unnecessary. 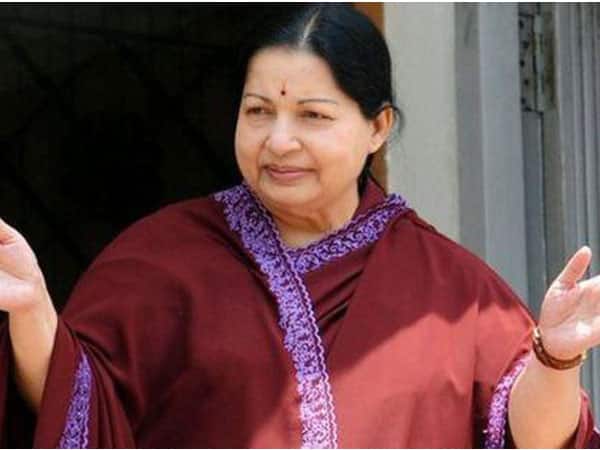 CHENNAI: The Madras High Court Monday dismissed as withdrawn a plea moved by two accused in the Kodanad heist and murder case seeking to dispense with their appearance before a trial court in connection with the case.

The two accused, K V Sayan and Valayar Manoj, decided to withdraw the plea as Justice Anand Venkatesan refused to accept their contention seeking quashing of summons issued by the Nilgiris trial court.

"When the accused has been enlarged on bail based on the undertaking that they would abide by the conditions imposed by the trial court how can they move such a plea seeking to quash the summon directing their appearance.

"Moreover, the case is in chargesheet stage, such relief cannot be given at this crucial stage of the case," the judge added.

According to the petitioners, they have appeared before the trial court on more than 20 occasions and demanding any further appearance was unnecessary.

However, refusing to accept their contention, the court said when the trial is on, a journalist was circulating video clippings containing videos of the accused.

"This creates a doubt whether the accused are trying to divert the progress of the case," the court added.

Samuel Mathew, former Tehelka managing editor had on January 11 released a 16-minute video in which the two accused in the case, had allegedly linked Chief Minsiter K Palaniswami to the case.

The High Court had on January 23 granted an interim injunction restraining Mathew and six others from making any statement linking Palaniswami to the case.

On April 23, 2017, the security guard of the Kodanad estate, former chief minister J Jayalalithaa's retreat home in Nilgiris district, was murdered in a robbery attempt by a 10-member gang.

It emerged during the probe that Jayalalithaa's former driver C Kanagaraj and Sayan had allegedly plotted the crime.

A total of 10 people were arrested in the case and a charge sheet was also filed.