Mumbai is the only metropolitan city where people can drink tap water safely. All the samples complied with the standards. Eleven samples were taken from Delhi and all of them failed the test. From Mumbai, 10 samples were taken and all were clear. 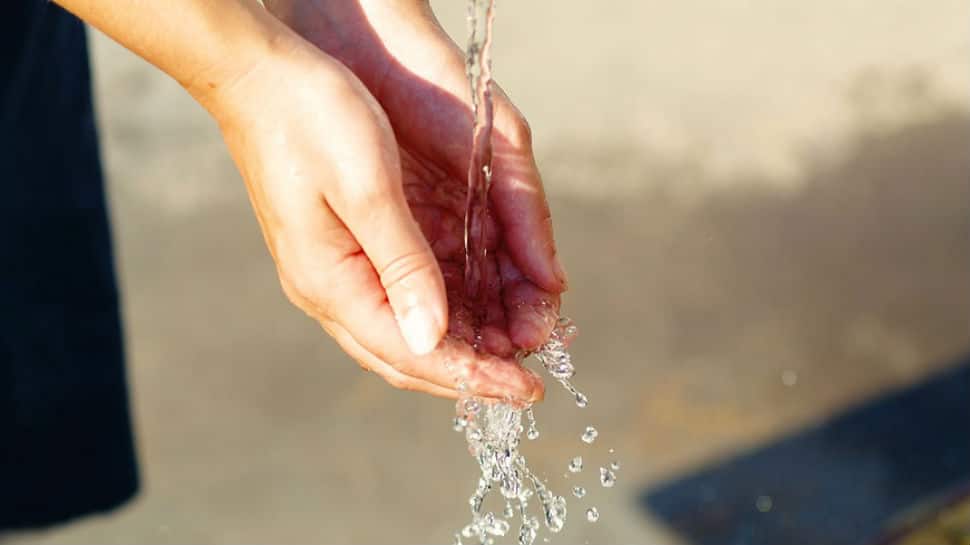 New Delhi: Union Minister for Consumer Affairs, Food and Public Distribution Ram Vilas Paswan on Saturday released a study on quality of piped drinking water being supplied in 21 cities across the country, which revealed that the tap water in Delhi and other metro cities like Chennai and Kolkata is undrinkable while Mumbai, topped the rank.

Mumbai is the only metropolitan city where people can drink tap water safely. All the samples complied with the standards.

"Samples were taken from 11 places in Delhi. All the samples have failed, But all samples of Mumbai are clear. Tap water of Mumbai is drinkable," Paswan said.

"None of the samples drawn from 13 of the state capitals - Chandigarh, Thiruvananthapuram, Patna, Bhopal, Guwahati, Bengaluru, Gandhi Nagar, Lucknow, Jammu, Jaipur, Dehradun, Chennai and Kolkata -- complied with the requirements of the Indian Standard," he added.

In Hyderabad, Bhubaneshwar and Ranchi one sample did not comply with the requirements of the Indian Standard.

Paswan has written to the respective state governments asking them to clarify what help his government can provide to make tap water drinkable.

"People should get pure water from the tap. There should be no water that causes diseases," he said.

The samples were taken from the capital city of 20 states apart from the national capital.. "It was done in keeping with the objectives of the Jal Jeevan Mission of Prime Minister Narendra Modi," the minister said.

On the directions of the ministry, the Bureau of Indian Standards (BIS), a national body that makes quality standards for products and services, had decided to undertake a study of the quality of piped drinking water being supplied in the country. It has also framed quality standard for tap water.