On February 27, TDP chief Naidu was taken into preventive detention by police at the Visakhapatnam airport and later sent back to Vijayawada. Naidu was on a two-day visit to Vizianagaram and Visakhapatnam. 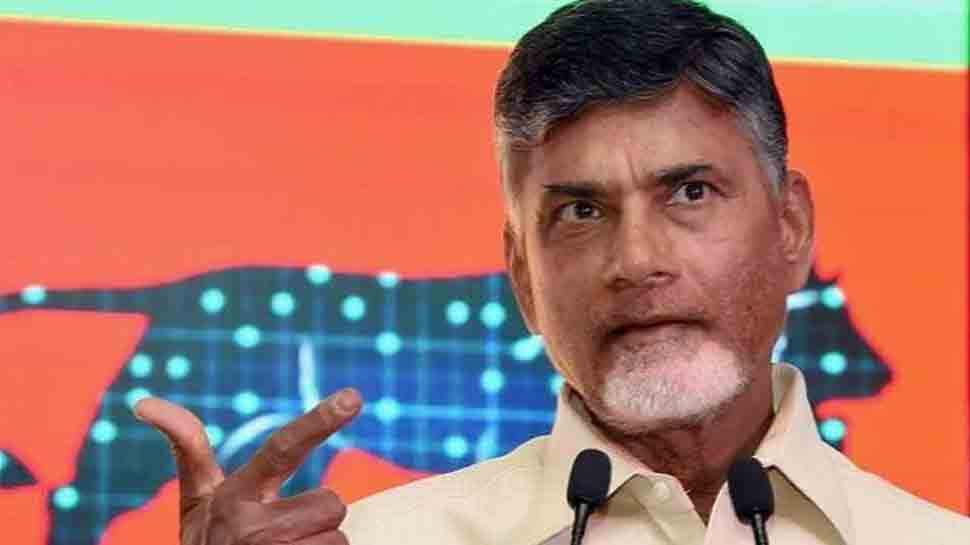 Vijayawada: A Telugu Desam Party (TDP) delegation on Saturday met Andhra Pradesh Governor Biswabhusan Harichandan at Raj Bhavan and complained against the state government for obstructing TDP chief Chandrababu Naidu`s in Visakhapatnam and Vizianagaram districts. While speaking to media, TDP leader Varla Ramaiah said that they have complained to the Governor over the "adamant attitude" of YSRCP government.

Speaking to media he said, "N Chandrababu Naidu obtained the permission from the police before visiting Visakhapatnam but when he came out, he was obstructed by some of the members YSRCP activists. The police miserably failed in keeping law and order there."

"The police should have prevented the YSRCP workers, instead they arrested N Chandrababu Naidu and confined him to the airport," he said."Today we have complained to the Governor and presented a memorandum explaining everything. He said he will take appropriate action in this regard," he added."The YSRCP-led government in its pursuit of revenge and paranoid politics is sabotaging democratic norms by using sheer force to suppress any rightful dissent," the memorandum read.

On February 27, TDP chief Naidu was taken into preventive detention by police at the Visakhapatnam airport and later sent back to Vijayawada. Naidu was on a two-day visit to Vizianagaram and Visakhapatnam.

After CAA clash in Meghalaya, curfew imposed in Shillong from Saturday noon