Tejas MK-1 gets Final Operational Clearance, IAF to get a more lethal fighter

The government has already sanctioned Rs 1381.04 crore in March 2017 to ramp up the production capacity from the existing eight aircraft to 16 planes per annum. 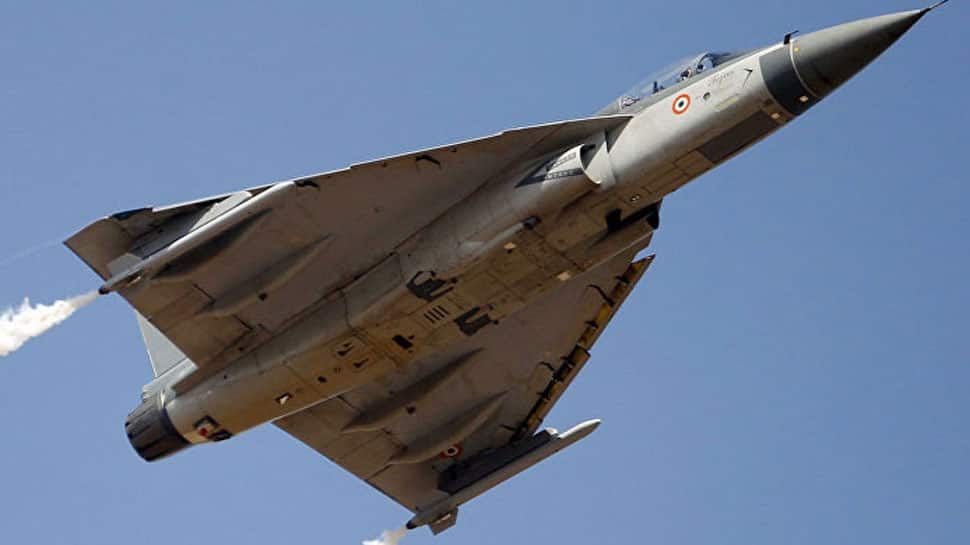 Defence Minister (State) Dr. Subhash Bhamre gave the information in a written reply to Dr R Lakshmanan in the Rajya Sabha on Monday while adding that out of total 16 Initial Operational Clearance (IOC) fighter aircraft, 12 jets have joined the IAF till date while the remaining four planes will join the force by March 2019. "Aeronautical Development Agency (ADA) has handed over Drawing Applicability List (DAL) and Equipment Standard of Preparation (SOP) documents, for FOC configuration to HAL on 31st December 2018 duly cleared by Centre of Military Airworthiness and Certification (CEMILAC) to go ahead with the production of FOC fighter aircraft. Accordingly, HAL has taken up the production of LCA, FOC fighter aircraft," replied Bhamre.

He added that the production of eight trainer aircraft (four each in IOC and FOC contracts) would be taken up only after design clearance from ADA. The government has already sanctioned Rs 1381.04 crore in March 2017 to ramp up the production capacity from the existing eight aircraft to 16 planes per annum. A second line for structural and equipping activities at the Aircraft Division of HAL.

The LCA Tejas comes equipped with state-of-art technologies such as relaxed static stability, fly-by-wire flight control system, advanced avionics, multi-mode radar and a plethora of modern weapons. The aircraft is the smallest and lightest multirole supersonic fighter aircraft of its class in the world.

The IAF is well below the mandated strength of 42 squadrons which senior officials say is required to fight a two-front war involving Pakistan and China, and is looking at augmenting its strength by rapidly inducting a large number of Tejas fighters.