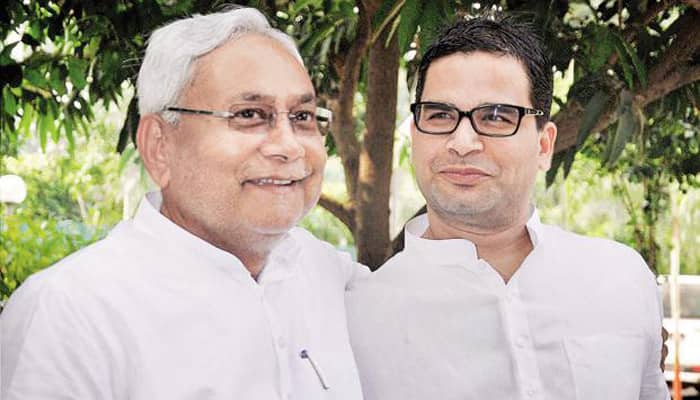 Tejashwi, who is the leader of Opposition in Bihar Assembly, took to microblogging site Twitter to claim that Nitish Kumar’s remark proved that “JDU is advanced version of BJP”. The RJD leader further said that “all important organisational posts” in JDU were being given to people chosen by BJP president Amit Shah.

Finally Nitish Kumar admits that JDU is advanced version of BJP therefore he is giving all important organisational posts except him to the people chosen by Sh. Amit Shah.

The JDU chief had also said at the event that Kishor was assigned the responsibility to include people from all walks of life in politics.

Prashant Kishor had formally joined the JDU in September during the state executive meet of the party in Patna. He was appointed as the vice president of the ruling party in Bihar.

Kishor has, however, clarified that he will not contest any election for the next 10 years and would focus on working for the welfare of Bihar. Almost a month after making his political debut, Kishor had said, “I will not contest any elections, including for the Lok Sabha or the Rajya Sabha, for the next 10 years... and serve Bihar. My goal is to work to help Bihar get into the 10 developed states of the country.”