Stating that Child Welfare Committees will also be formed in all the districts, he said "this is under examination." 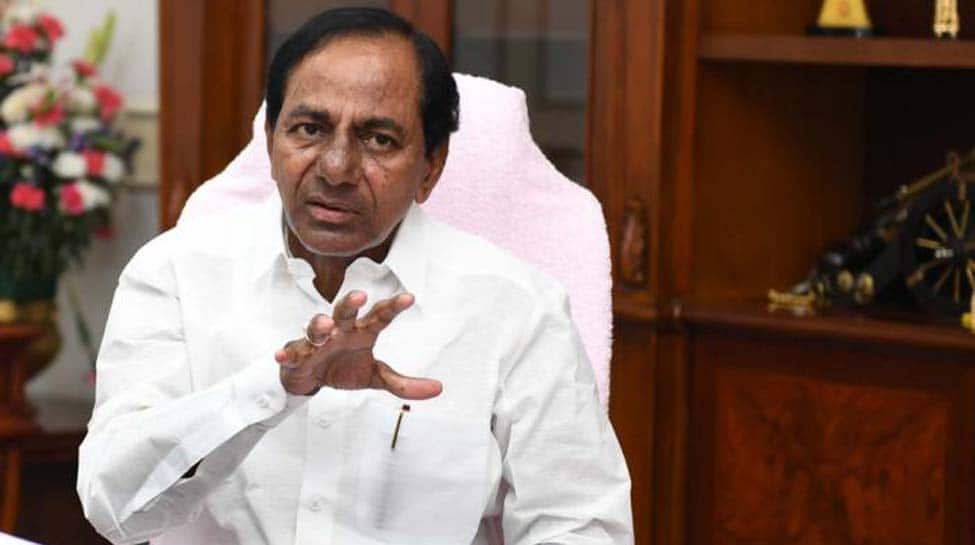 Hyderabad: In an effort to implement child rights, prevent their abuse at the district-level, the Telangana government will soon establish 'District Child Protection Units (DCPU)' in all 31 districts, a senior official said.

"Right now the 10 erstwhile districts have the District Child Protection Units (DCPU). We want to expand to all (the newly formed) 21 districts."

"In the coming months we will be able to position the necessary staff and other requirements (towards it)," Women and Children welfare department Secretary M Jagadeeshwar told PTI.

He said proposals were already sent to the government for constitution of child protection units and already they were sanctioned and now staff recruitment was underway.

Child Protection Units will coordinate and implement child rights and among its other objectives were to prevent child abuse, and protect children, Jagadeeshwar said adding it is primarily to ensure implementation of the Juvenile Justice Act.

Stating that Child Welfare Committees will also be formed in all the districts, he said "this is under examination."

"In the next three-four months we will be able to position the entire statutory safeguard system for the protection of the children," he added.

Asked about a proposal for a separate cadre dedicated for child protection, the senior official said, "this idea of having a child protection cadre on the lines of traffic police, forest police was generated in the consultative workshop held with Members of the Parliament."

".. Because crime against the children is on the rise so necessary expertise has to be built into the system and that's what we are advocating for it.... It (separate cadre) is still at idea stage and let us see how it is taken forward", Jagadeeshwar added.