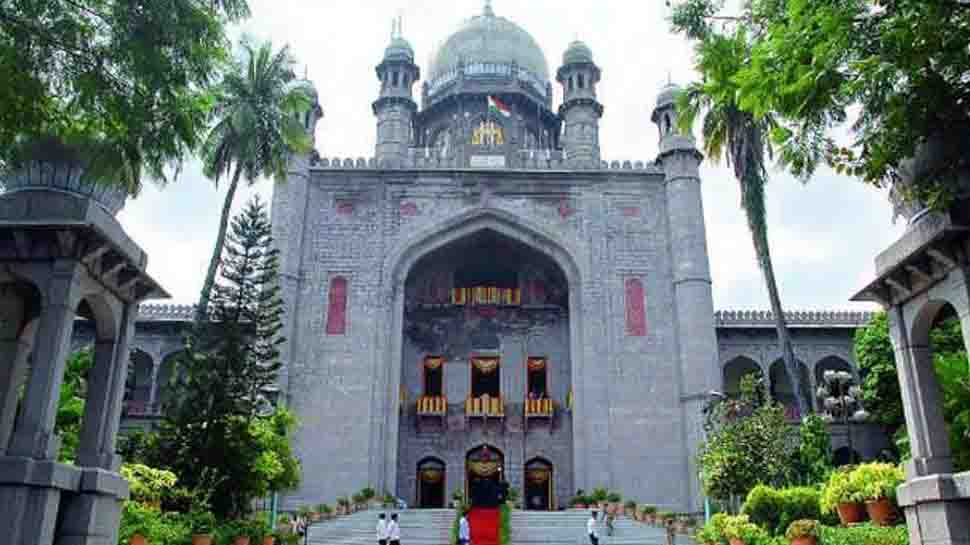 Hyderabad: The indefinite strike by the employees of the Telangana State Road Transport Corporation (TSRTC) continued on 11th day on Tuesday even as the Telangana High Court suggested to the state government and the employee unions to end the deadlock through talks.

The High Court expressed its unhappiness with the attitude of both the government and the employee unions and asked them to take the initiative to resolve the problem.

After hearing the arguments from both sides on Public Interest Litigations (PILs), a division bench of Chief Justice R. S. Chauhan and Justice A. Abhishek Reddy posted further hearing to October 18. It asked both the parties to inform the court at the next hearing on the steps taken to resolve the crisis.

Meanwhile, the Joint Action Committee (JAC) of TSRTC employee unions said for now the strike was continuing but if the government or the TSRTC invite them for talks, they were ready to participate in the same.

During the arguments, the government submitted to the court that it can't merge the TSRTC with the government as being demanded by the employees. The government's contention was that if the TSRTC was merged, other corporations would also demand the same.

The government informed the court that it has made alternate arrangements to ensure that the public was not inconvenienced. Additional Advocate General J. Ramchander Rao said 75 per cent of the buses were being operated and the remaining would also be operated in few days.

At this, the bench wondered as to why the government, which claims to be making alternate arrangements, extended holidays for educational institutions.

The bench also observed that no matter how justified were their demands, the employees should not have caused inconvenience to people by going on strike during the festival season. It also asked why Essential Services Maintenance Act (ESMA) can't be invoked against them.

The counsel from the employee unions told the court that the government is not sincere to address their problems. They said instead of taking steps to look into their demands, the government said 48,000 employees dismissed themselves by not resuming duties.

The TRS leader said he issued the statement on Monday as he was pained by the suicide of two employees.

Striking employees continued their protest across the state. They staged sit-in at bus depots and formed human chains.

Activists of various trade unions and opposition parties joined the protests to show solidarity with the striking employees.