The tentative time table for the revised supplementary exam was earlier scheduled from May 16. 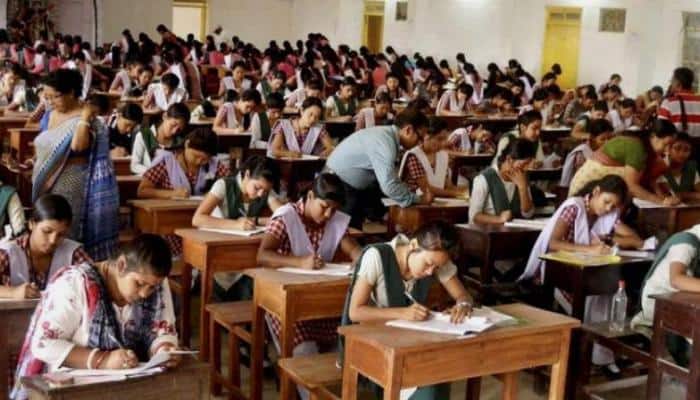 Hyderabad: The Intermediate Public Advanced Supplementary Examinations (IPASE) would be held from May 25 to June 1, the Telangana State Board of Intermediate Education (TSBIE) said Sunday.

The tentative time table for the revised supplementary exam schedule, which was earlier scheduled from May 16 was released by the TSBIE after students and parents alleged "goof up" in the declaration of results of Intermediate examinations and there were demands that they be postponed.

The intermediate exams were conducted during February and March this year and the results were announced on April 18.

Following allegations of bungling in the announcement of the results, protests by students, parents, students' organisations and political parties were held across the state.

A three-member committee was constituted by the Telangana government to look into the discrepancies in the Intermediate examination results.

In its report, submitted to the government on Saturday, the committee pointed out mistakes (in publication of results) like not displaying practical exam marks in the memos of certain geography students, education secretary B Janardhan Reddy had said.

Opposition Congress, TDP, BJP and other parties complained to Governor ESL Narasimhan and sought a judicial probe into the alleged goof-up.

Chief Minister K Chandrasekhar Rao, who held a meeting with officials on the issue a few days ago, had directed them not to charge any fee for re-verification and re-counting from failed students.

The government has also announced that failed students need not apply for re-counting and re-verification.

Thousands of students, who passed the examination, have also applied for re-verification.