CPI State Secretary Chada Venkat Reddy told media on Sunday that the government must be held responsible for the injustice meted out to students of the state. 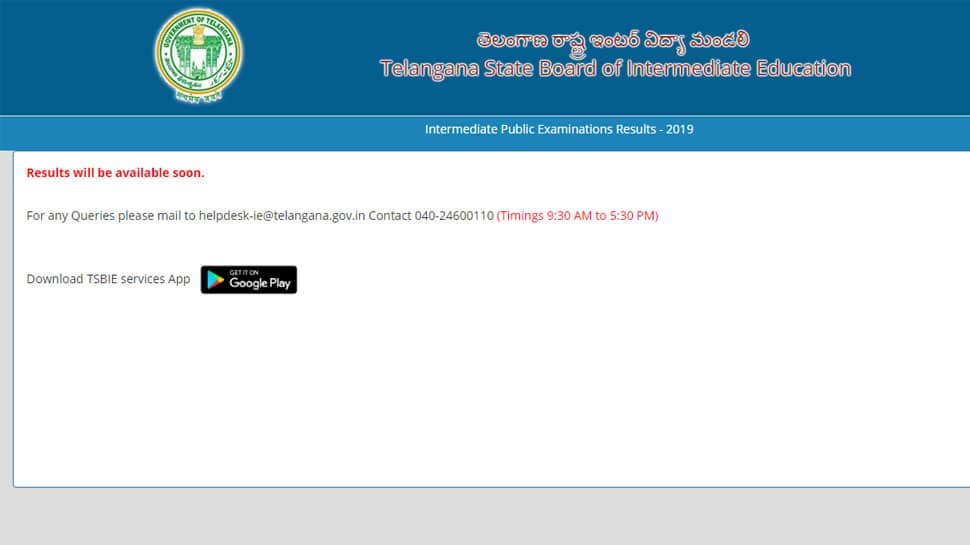 HYDERABAD: Slamming Telangana Chief Minister K Chandrasekhar Rao over the alleged goof-up in the intermediate exam results, the opposition parties in the state have decided to stage a protest on Saturday over the matter. It is learnt that affected students and their parents will also join the opposition during the anti-government protest.

CPI State Secretary Chada Venkat Reddy told media on Sunday that the government must be held responsible for the injustice meted out to students of the state. "It's been more than 18 days since the results goof-up took place and still the government is not responding to the issue in a proper way. The TRS government did not even assure anything to the families whose children committed suicide and neither got the guilty officers arrested who are behind this," ANI quoted Reddy as saying.

Telangana Janasamathi state President Kodandaram also echoed similar feelings and demanded that the government must accept the demand of affected students and re-evaluate all the answer sheets. He added that officials who are responsible for the goof-up must face strict action and Education Minister Jagadeeshwar Reddy should be suspended. Reddy said that families whose children committed suicide due to the bungle must be given ex gratia by TRS government.

TPCC state main secretary MLG Vinod Reddy said, "We are demanding interrogation on government for giving a contract of Rs 4.34 crores to Global arena while last year intermediate exams conducting contract was given for only Rs 74 lakhs."

It is to be noted that over three lakh students failed in the intermediate exams conducted by the BIE in Telangana. The announcement of the results sparked massive protests across the state with students and parents alleging discrepancies in the evaluation process.