The properties worth Rs.1.22 crores seized by ED belong to seven Hizbul Mujahideen terrorists and are located in Anantnag, Baramulla and Bandipora districts of Kashmir. 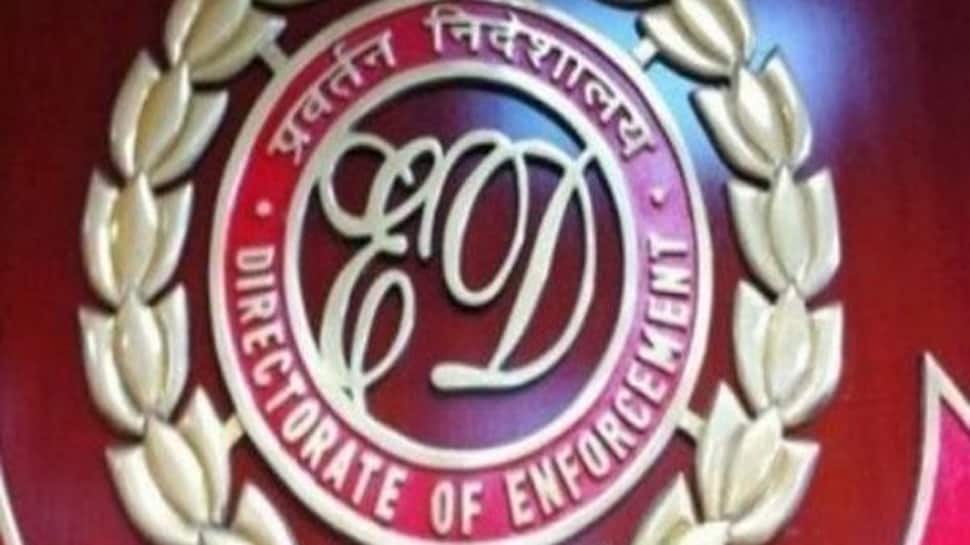 Continuing its crackdown on terrorists in Jammu and Kashmir, Enforcement Directorate (ED) on Thursday (November 21) took possession of attached properties of the Hizbul Mujahideen (HM) terrorists in a terror funding case. These properties worth Rs.1.22 crores belong to seven HM terrorists and are located in Anantnag, Baramulla and Bandipora districts of Kashmir.

It is to be noted that the central probe agency started its investigation in this case related to terror funding under PMLA on the basis of FIR registered by National Investigation Agency.

On Tuesday (November 19), the ED had attached land of arrested militants at Ajas village of Bandipora district of Kashmir. A team of ED officials had raided the houses of Talib Lali, and Muhammad Shafi to attach their properties.

Sources said that the ED had already served notices to the families of these HM terrorists and fixed banners prohibiting sale of the attached properties at the identified chunk of agricultural land that has been now converted into orchards. Notably, both Talib Lali and Muhammad Shafi are currently lodged in Tihar Jail.