The incident took place at the Langate area of Handwara in north Kashmir. 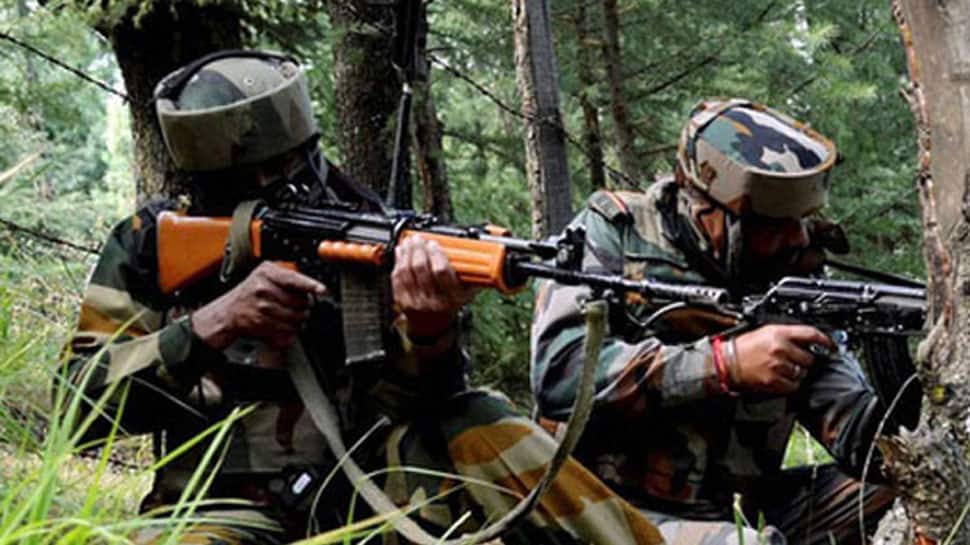 Terrorists on Wednesday attacked an Indian Army patrol party in Kupwara District of Jammu and Kashmir.

The incident took place at the Langate area of Handwara in north Kashmir. The area has been cordoned off to look for the terrorists.

The attack comes in less than a month after a terror suicide attack on February 14 killed 40 CRPF personnel in Pulwama, Jammu and Kashmir.

There has also been a spurt in ceasefire violations by Pakistan after India's preemptive air strike on a Jaish-e-Mohammad terror camp in Balakot on February 26 following the February 14 attack.

In the last 24 hours, Pakistan has targetted selected areas of Krishna Ghati in Poonch district and Sunderbani in Rajouri district with heavy calibre weapons. There was effective retaliation by the Indian Army. The Army clarified that there have been no casualties on the Indian side.

The Pakistan Army targeted dozens of forwarding posts and villages with artillery guns along the LoC in Rajouri and Poonch districts on Wednesday.

The intense shelling and firing from across the border continued throughout Tuesday night in Sunderbani sector of Rajouri district, while it started in Krishna Ghati sector of Poonch in the early hours of Wednesday.

Pakistan had resorted to cross-border firing at Nowshera and Sunderbani in Rajouri and Krishna Ghati in Poonch on Tuesday as well.

In another incident, security forces busted a suspected terrorist hideout in Jammu and Kashmir's Shopian district on Wednesday, said the police.

In a joint operation by the police and the Army's 44 Rashtriya Rifles, the hideout was busted in Kungnoo village of south Kashmir. An official said a huge quantity of "incriminating" material had been recovered.

A case has been registered and the police is investigating the matter, the official said, adding further details were awaited.