Following the input from the Intelligence Bureau, marine and border police personnel have been deployed in the area to thwart any infiltration attempt by Pakistan-based terrorists. 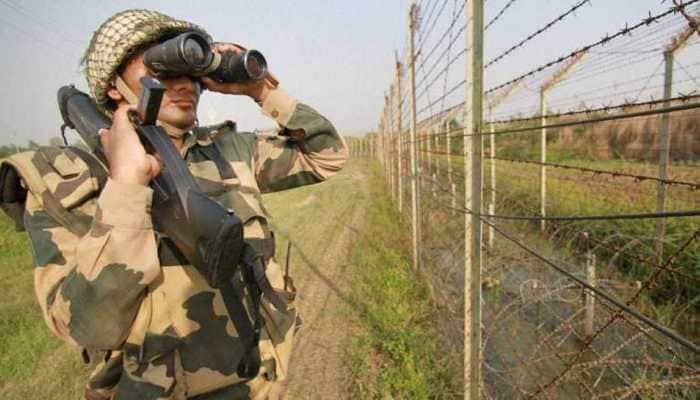 The Intelligence Bureau has issued a fresh terror alert to the Gujarat Police. As per the alert, terrorists might make attempts to enter the Indian territory along India-Pakistan border in Kutch region.

Following the input from the central agency, marine and border police personnel have been deployed in the area to thwart any infiltration attempt by Pakistan-based terrorists.

According to East Kutch Superintendent of Police Parikshita Rathod, the villagers and fishermen in the area have also been alerted about the threat. They have also been asked to report any suspicious activity or person to the authorities at the earliest.

Speaking to news agency ANI, the IPS officer said, “We have taken necessary measures to ensure no such intrusion can take place. More teams of marine and border police have been deployed on border areas.”

“Residents and fisherman living along the border area have also been alerted. They have been asked to inform us in case of any suspicious vehicle/boat or person seen by anyone,” she added.

This comes even as the intelligence agencies have warned of a possible terror attack in Jammu and Kashmir. According to the report, Pakistan is learnt to have instructed terrorists to target Indian forces in the region, but make it appear like agitation by locals.

These terrorists have reportedly been directed to instigate protests and stone-pelting without directly taking part in the activities. They have specifically been asked to attack Indian security installations.

The threats come amid the developments following the announcement by India to abrogate Article 370, which provided special status to Jammu and Kashmir. The move by New Delhi has agitated Pakistan, which has been running from pillar to post to garner support on the issue on international platform.

However, Islamabad has been snubbed by the world in its needless attempt, with most of the countries acknowledging that the move on Jammu and Kashmir is as per the framework of the Indian Constitution.