The gunbattle between security forces and terrorists began at 6 am on Wednesday. The Army and CRPF jawans were carrying out a joint operation. 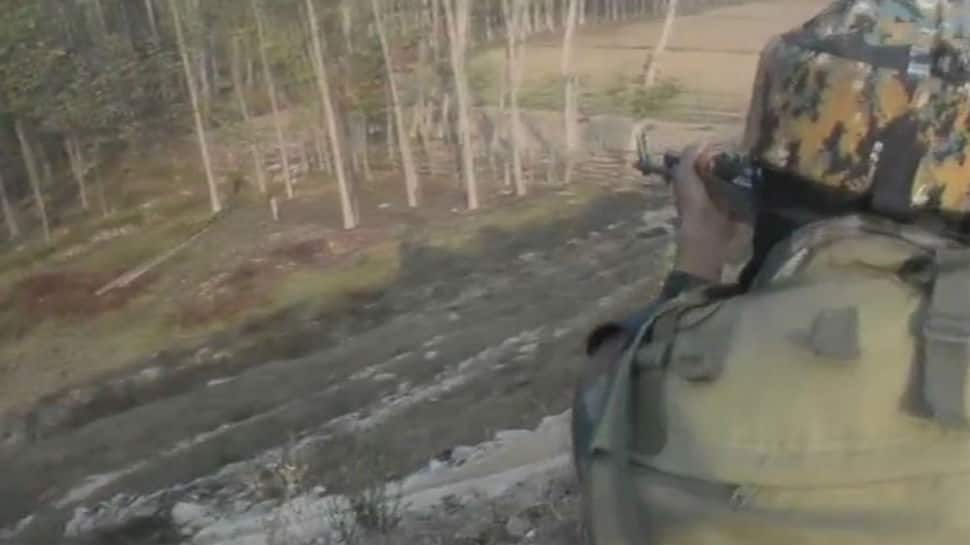 New Delhi: Three terrorists, Lashkar-e-Taiba (LeT) commander Nasir Chadru, Javed Farooq and Aquib Ahmad, were killed in an encounter with security forces in the outskirts of Anantnag's Pazalpora area in Jammu and Kashmir on Wednesday morning. It was a combined group of LeT and Hizbul Mujahideen terrorrists.

In the search operations in the area, arms and ammunition were recovered from the site. Police requested people to co-operate and stay away until the area was sanitised.

"Three terrorists killed. Arms and ammunition recovered. Identity and affiliation being ascertained. Search continues," a tweet by the official handle of the Kashmir Zone police read.

The gunbattle, first in the valley since mobile network service was restored after a gap of 72 days on Monday, began at 6 am. The Army and CRPF jawans were carrying out a joint operation.

"Encounter is in progress at the outskirts of Anantnag. Further details shall follow," a tweet by Kashmir Police's official handle earlier read.