Wani was killed by security forces in Kokernag area of Anantnag district on July 8, 2016, during a raid on a terrorist hideout. 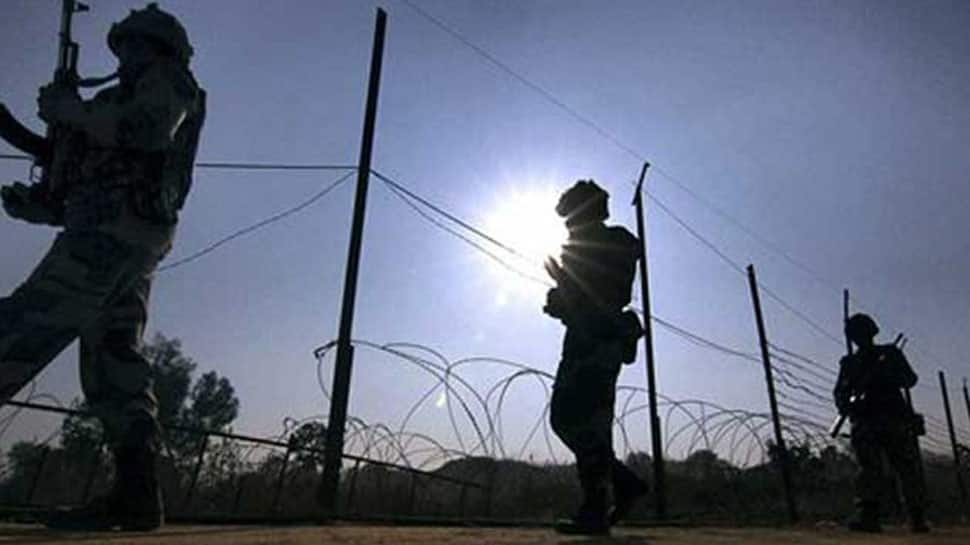 Terrorists are planning an attack on security forces in Pulwama district of Jammu and Kashmir on the third death anniversary of Hizbul Mujahideen terrorist Burhan Wani, according to intelligence agencies sources. Wani was killed by security forces in Kokernag area of Anantnag district on July 8, 2016, during a raid on a terrorist hideout.

The main target of terrorists in Pulwama is the highway stretch leading from the toll plaza at Chechikot in Awantipora to the four-way bridge at Galander in Pulwama.

According to sources, a new group of Pakistan terrorists, comprising six to eight people, recently reached Pulwama. The terrorist group has a sniper in its ranks to target the security forces.

The district is significant for the terrorists as it houses Tral, the hometown of Wani.

The killing of terrorist Wani had triggered massive state-wide protests, with prolonged curfews and shutdowns across the Kashmir Valley. At least 85 people were killed and thousands injured in clashes between security forces and protestors over a span of four months following Wani's encounter.

Wani, who was quite active on social media, was allegedly involved in recruiting young Kashmiris in the name of jihad. In 2017, Pakistan Army Chief General Qamar Javed Bajwa praised Wani, stating that his death "infused a new spirit in the struggle for freedom" in the Kashmir Valley.

Pakistan has been under tremendous pressure from the United States and other nations to stop supporting terrorist outfits in recent times.

This will be the India of 2024: Arun Jaitley applauds economic roadmap in Budget 2019