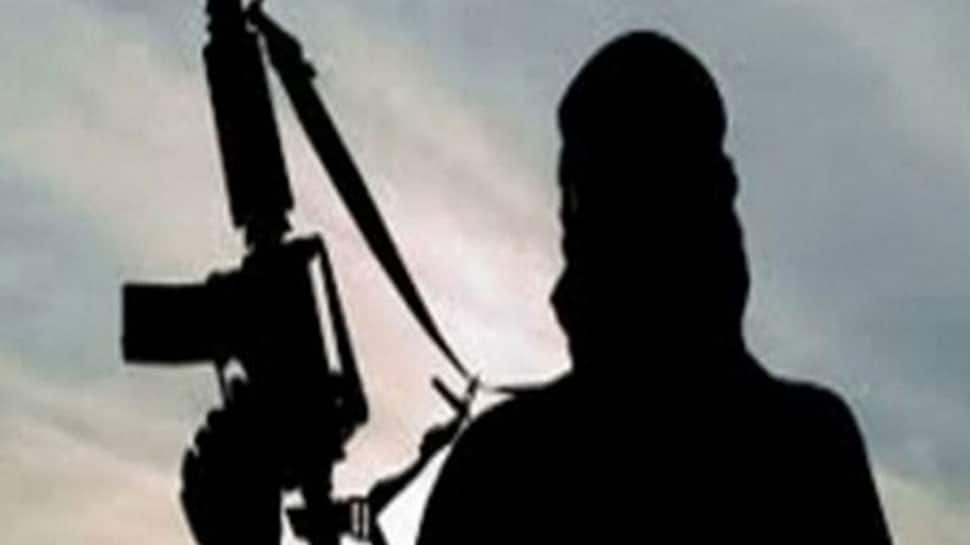 On the other hand, Bangladesh-based terror group Jamaat-ul-Mujahideen Bangladesh (JMB) has trained a female suicide bomber and it is likely that she would target Buddhist Temples in Bangladesh, India and Myanmar. Intelligence agencies are treating these developments as the arrival of Islamic State (IS) in South East Asia and the recent attacks at churches in Sri Lanka add credence to this theory.

Sources told Zee News that a terrorist named Sajid Mir recently brought three foreign terrorists to Bandipora from Kathmandu in Nepal. It is to be noted that Bandipora is seen as one of the safest places foreign terrorists, especially of Lashkar-e-Taiba and Jaish-e-Mohammad. The infiltration through Nepal has left security agencies deeply worried because no infiltration had taken place from this route in 2017 and 2018.

It may be recalled that Pakistan's intelligence agency ISI had once very strong network in border areas of Nepal but the network was dismantled in recent years. But the inputs which has left intelligence agencies more worried is related to the female suicide bomber of JMB. Sources said that the suicide bomber has been trained to target Buddhist temples on May 18 during Buddh Purnima. JMB's motive behind these attacks is to take revenge of the alleged atrocities committed by the Buddhists on Muslims.

JMB is a Bangladesh-based terrorist organisation. The JMB, which is now banned in Bangladesh, is responsible for carrying out some major terror attacks in Bangladesh in the last decade. Four JMB members were hanged on March 29, 2007 for their involvement in terror activities. Sources said that the JMB is growing in strength because it is receiving financial support from orthodox Muslim nations and organisations. In 2015, two Pakistani High Commission officials were caught red-handed while they were arranging funds for JMB.