Investigators probing the Pulwama attack suspect that the deadly blast on February 14 was executed by a lone Jaish-e-Mohammed terrorist by blowing off a strong combination of RDX-mix explosive. 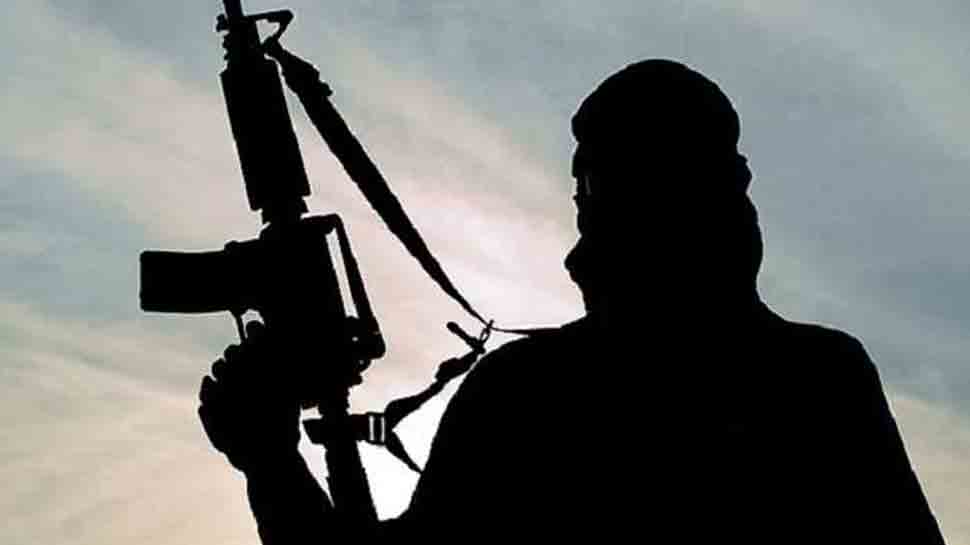 New Delhi: The commonly used anti-theft remote alarms or keys used in motorcycles and vehicles are being increasingly used by terrorists to trigger IEDs in Jammu and Kashmir, a possibility suspected in the recent Pulwama attack on a CRPF convoy that killed 40 personnel, the latest report has revealed.

According to the report, prepared by investigative and security agencies working in the counter-terrorism grid in Jammu and Kashmir, terrorists "suddenly shifted their tactics" last year to deploy a remote control mechanism to blast improvised explosive devices (IEDs) using electronic tools such as mobile phones, walkie-talkie sets and anti-theft devices used to secure two- and four-wheelers.

The report accessed by PTI said these electronic gadgets are "easily available" in the market and terrorists operating in Kashmir Valley are using them to "fabricate" remote-controlled IEDs as they want to not only avoid one-to-one combat with the forces which are conducting operations almost every day against them but also to inflict maximum casualties.

"It is expected that the militants in J-K may use more anti-theft devices, similar to the devices used by Naxals in other states, in the future. Hence, the security forces deployed in J-K need to be more vigilant," the report on the history and emerging trends of IEDs in the state said.

Investigators probing the Pulwama attack suspect that the deadly blast on February 14 was executed by a lone Jaish-e-Mohammed terrorist by blowing off a strong combination of RDX-mix explosive, laden in a car, next to a troop-carrier bus plying as part of a convoy on the Jammu-Srinagar Highway.

The report stated that sometime back, an IED attack was engineered to target the personnel of the Army's 44 Rashtriya Rifles (RR) unit in Shopian district and it was found that the explosive was trigerred using a remote key used to lock and unlock a two-wheeler.

"Use of anti-theft device in remote-controlled IEDs is common in the red corridor (Left Wing Extremism-affected states) and the use of these devices by militants in J-K reveals that there could be a nexus between the terrorists operating in the valley and the Naxals," it said.

However, senior security officials working in the counter-terrorism grid in the valley denied getting "solid proofs" of any direct links between the militants operating in J-K and the Maoists.

The report also analysed the recent history of IED blasts in Kashmir and found terrorists were using military-grade explosives such as RDX, PETN (Pentaerythritol Tetranitrate), TNT (Trinitrotoluene) and commercial explosives such as slurries and ammonium nitrate for fabricating IEDs.

"Recovery of incendiary chemicals (in J-K in the past) indicates the terrorists' intention to use these chemicals in sabotage activities in the state and against security forces," the report said, adding both military-use and commercial electric detonators are "commonly" being used by the terrorists to launch terror attacks or blasts.

It added that the terrorists continue to use the "rudimentary" command-wire mechanism (by joining wires) to blast IEDs, probably to "hit the targets precisely".

"Militants have been adopting different methods, technologies and strategies to detonate IEDs to inflict maximum casualties on the security forces in J-K. It is believed that the renewed tactics and modus operandi of the forces might have forced the militants to avoid direct confrontation with them (security forces) and instead use IEDs which offer the terrorists a scope to carry out attacks by staying behind the screens," it said.