Gangster Munna Jhingada has been lodged in a Bangkok prison since September 2000. 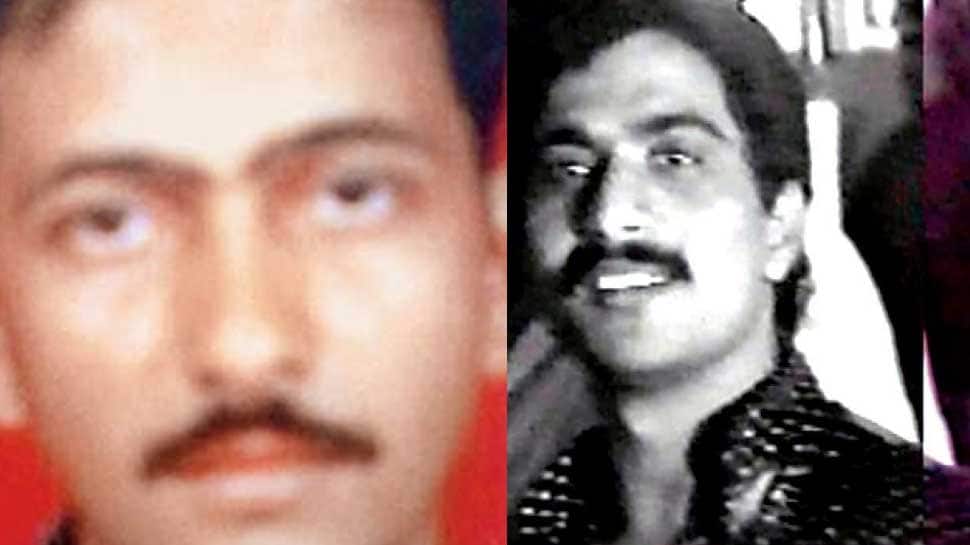 NEW DELHI: In a big win for India, a criminal court in Thailand on Wednesday ordered the repatriation of Sayyed Muzakkir Muddassar Hussain alias Munna Jhingra, who is believed to be a close associate of Pakistan-based gangster Chhota Shakeel.

Dismissing Pakistan's argument, the Thai court ruled that Jhingada is an Indian citizen and must be sent back to his country of origin.

A criminal court in Thailand has ruled that close associate of Chhota Shakeel, Sayyed Muzakkir Muddassar Hussain alias Munna Jhingra is an Indian citizen and ordered his repatriation back to India. pic.twitter.com/W4m6Teg3uz

The case involved a dispute between India and Pakistan over the citizenship of fugitive Munna Jhingada, who is lodged in a Bangkok prison since September 2000.

The case had been under trial since April 2017.

For years, his extradition has been at the centre of a diplomatic tussle between India and Pakistan.

While India had been trying to bring Munna Jhingada back from Thailand for years, Pakistan had been opposing all such attempts.

It is believed that Pakistan's notorious spy agency - the ISI - had even forged a passport for Jhingada to win his custody by proving that he is a Pakistani national.

However, the CBI and the MEA prepared a detailed dossier with his fingerprints, birth and death certificates of his daughter, DNA samples from his kin, residential proof and college documents – to prove that he is an Indian national.

As a sharp-shooter for the D-company, Jhingada led the attack on gangster Chhota Rajan in Thailand in 2000 and was also convicted for it.

As a close aide to Dawood and Chhota Shakeel, Jhingada is believed to be closely involved in the planning for 1993 Mumbai blasts and has close links to all top henchmen of the D-gang and their nexus with the Pakistan government.