The Living Legend: The tale of Naib Subedar Bana Singh, who captured crucial post from Pakistan in Siachen 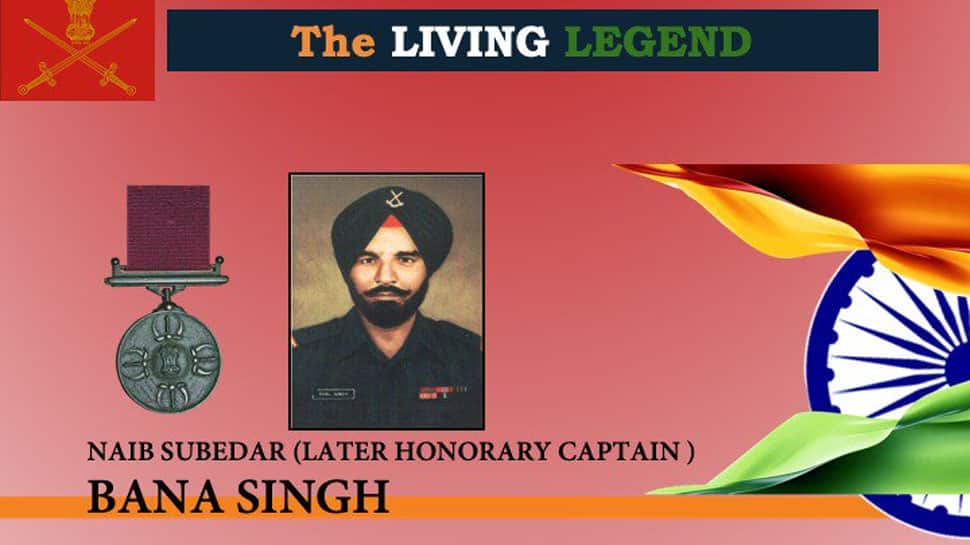 In 1986, Pakistan Army established the 'Quaid' post on the highest peak in Jammu and Kashmir's Siachen, spying on Indian movement in the area. The post – virtually an impregnable glacier fortress – was located at an altitude of 21,000 feet and surrounded by ice walls as high as 1500 feet on both sides.

On June 26, 1987, an Indian task force led by Naib Subedar Bana Singh of 8th Battalion of the Jammu and Kashmir Light Infantry captured the post, lobbing grenades on the enemy and braving hostile environment.

“Bana Singh had volunteered to be a member of a task force constituted in June last year (1986) to clear an intrusion by an adversary in the Siachen Glacier area at an altitude of 21,000 feet. The post was virtually an impregnable glacier fortress with ice walls, 1500 feet high, on both sides,” said a report on Ministry of Defence's Gallantry Awards section.

“Naib Subedar Bana Singh led his men -through an extremely difficult and hazardous route. He inspired them by his indomitable courage and leadership. The brave Naib Subedar and his men crawled and closed in on the adversary. Moving from trench to trench, lobbing hand grenades charging with a bayonet, he cleared the post of all intruders.

“Naib Subedar Bana Singh displayed the most conspicuous gallantry and leadership under the most adverse conditions,” it adds.