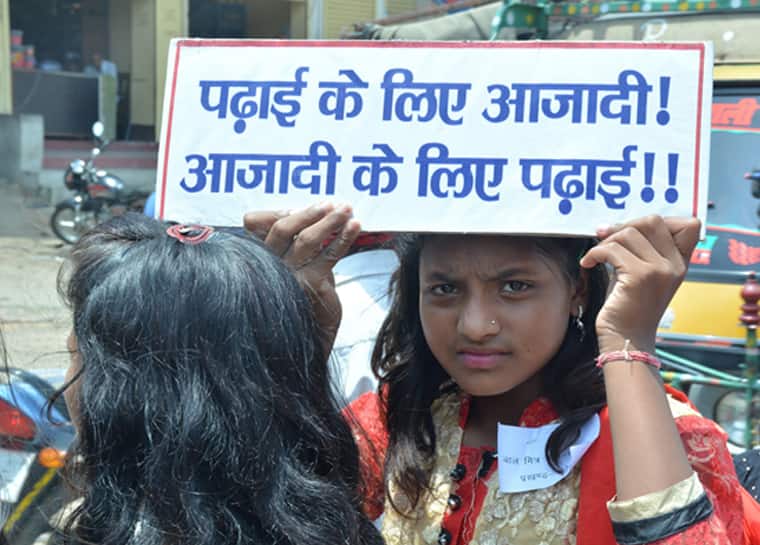 India is known as the land of villages, but are all these villages really and completely child-friendly? The real picture is not reflective of an idyllic rural environment. In most of the villages, children are used as a medium to earn for the family - they toil in farms, in family-run enterprises and at home. In the course of earning their daily bread, these children lose their childhood.

In an attempt to save childhood, and empower children, Nobel Peace Laureate Mr Kailash Satyarthi launched a first-of-its-kind initiative - Bal Mitra Gram (BMG), or child-friendly village on January 14, 2001. The first BMG was established in Papdi village by him. As a social movement geared towards creating an empowered ecosystem in villages where the rights of children are protected, BMGs were initiated as a platform to recognise and nurture the leadership potential in children, implemented by Kailash Satyarthi Children’s Foundation. Children participate actively in the decision-making process through Bal Panchayats (Children's Parliament) which is a powerful platform of leadership in action and also have an active voice in the Gram Panchayats (Village Parliament). 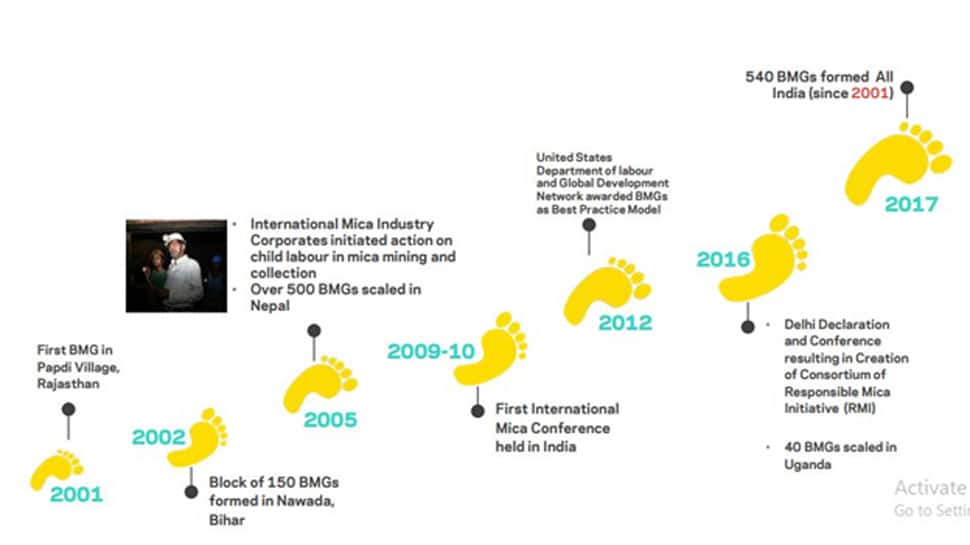 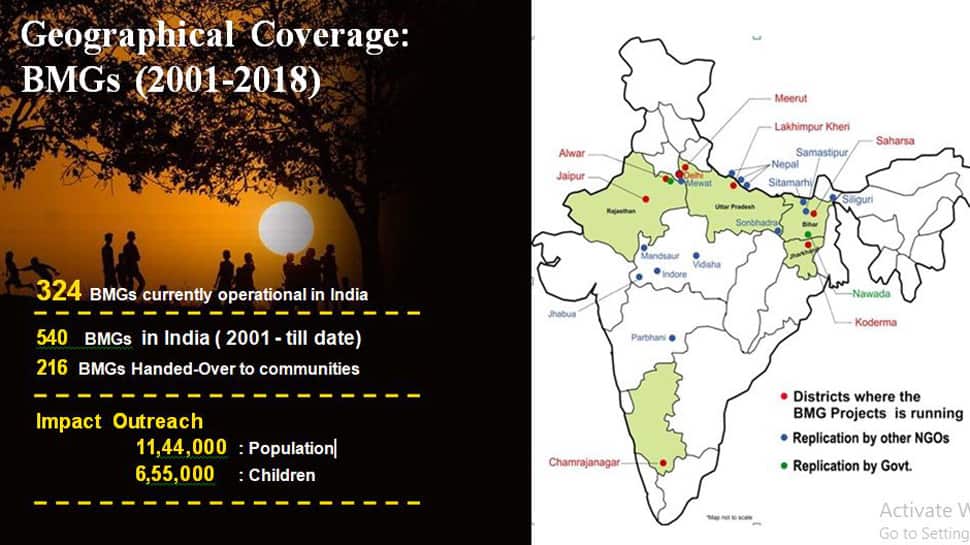 The US Department of Labour and Global Development Network had awarded BMGs as Best Practice Model in 2012. At least 540 BMGs are functional in India, while the social movement has also transcended borders with 500 having been scaled in Nepal and 40 in Uganda.

The model has prevented migration of thousands of child labourers to metropolitan cities and has been instrumental in initiating a social and educational upsurge in rural India. Deprived children have now become change makers of their societies and regions, and are helping others to overcome their stigmatised past.

On the 19th anniversary of Bal Mitra Gram, their efforts have led to the withdrawal of over 10,500 children from child labour and retention of over 50,000 children in schools. Bal Panchayats (Children’s Parliament) which works in coordination with Village Gram Panchayats have been able to pressurise authorities to build roads, school buildings, expedite rural development and appoint hundreds of teachers besides fighting corruption and social menaces like sexual exploitation, caste discrimination, child marriage and labor. The Bal Panchayats in these BMGs have been able to facilitate building of 14 schools, renovate 40 school buildings and upgrade 70 schools from primary to secondary. Adding to the list, BMG has also led the appointment of 100 regular teachers and a smooth supply of blackboard and other material in 240 schools. The rural movement which has successfully reached out to over 6.55 lakh children has catalysed social leaders like Champa and Lalita Duhariya.

Thirteen-year-old Lalita Duhariya, from Alwar district of Rajasthan has set a classic example to demolish caste and gender discrimination practice and   work   towards   a   fairer   and   more   egalitarian   society. As  a  member  of  the  Bal  Panchayat,  she started fighting  against  caste  discrimination in  her  school. She persuaded children attending school to share their meals without caste coming in the way. She achieved success during the festival Makar Sankranti, which engages celebration of inter-caste religion. She led a team of Bal Panchayat members and encouraged all villagers to share their meals during festivals. Her efforts helped in reducing caste prejudice in village. Now all villagers speak to each other and share their grievances. They now say “it’s our village” from “it’s our caste”.

Twelve-year-old Champa Kumari is the President of Bal Panchayat in BMG Jamdar, Jharkhand. She comes from a family where even children have been forced to work in Mica mines to support their families. The former child labourer is now a seventh grade student.

Many families in her village practice child marriage. In the past, Champa has been threatened by members of her community for her efforts in foiling child marriages. She continues undaunted in her campaign for the rights of children.

14-year-old Surjeet Lodhi lives with his grandparents and two siblings in Sahwa BMG, Ganj Basoda, Madhya Pradesh. Faced with incidents of daily abuse and violence inflicted by his alcoholic father, Surjeet resolved to speak up. He fasted until his father pledged to stop consuming alcohol. Surjeet is now the Vice-President of the Bal Panchayat in his BMG. He leads the anti-alcohol campaign in his BMG. As a result of his struggle, illegal liquor shops were closed and two people have been penalised for running an illegal shop. He now dreams of becoming a politician one day.

Fifteen-year-old Kavya has emerged as a social leader who is leading from the front in her fight against social evils like child marriage. She had successfully foiled her own marriage with the help and support of Mahila Mandal (Women’s Council) of Bal Mitra Gram a child-friendly village, associated with Kailash Satyarthi Children’s Foundation. Kavya stood against her parents decision to get her married, when they received a proposal from a good family. Rather, she chose and decided to study and finally convinced her parents to stop her from getting married. After gaining support from the Mahila Mandal in her fight against her marriage, she has become a social worker in Siddalingapura Bal Mitra Gram (BMG) or child-friendly village and leads awareness campaigns against the menace of child marriage.

Silvy Kalra is a communications professional and a women and child rights activist.

Arun Jaitley travels to the US for treatment