There can never be any referendum in Jammu and Kashmir, says PDP leader Muzaffar Hussain Baig

PDP leader Muzaffar Hussain Baig said that both Pakistan Prime Minister Imran Khan and US President Donald Trump are asking for autonomy to Jammu and Kashmir, which sends a clear message that these leaders have accepted that Jammu and Kashmir is an integral part of India. 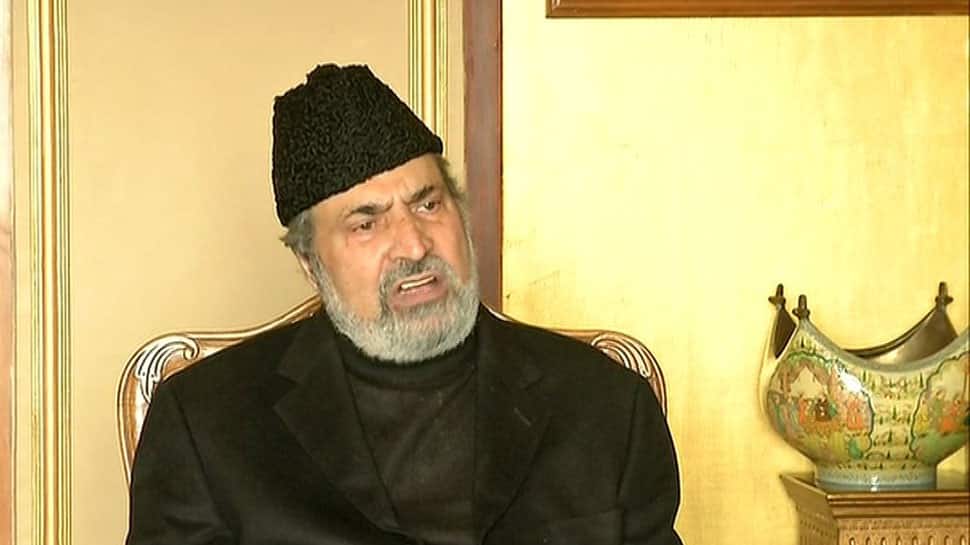 "There can never be any referendum in J&K. Pakistan PM Imran Khan & the US president are asking for autonomy to J&K. It means they've accepted that J&K is an integral part of India...We demand that J&K should be given what the Constitution gives us," said Baig, who is one of the co-founders of PDP.

Baig has been awarded the Padma Bhushan, the country’s third-highest civilian award, for his ‘contribution to public affairs.’ He is among 16 individuals whose names have been announced for the honour.

It is to be noted that Baig was among a handful of politicians in Kashmir Valley who were not taken into detention by the Centre after the abrogation of Article 370 by Prime Minister Narendra Modi-led government on August 5. Three former Chief Ministers, including Baig’s PDP colleague Mehbooba Mufti and the father-son duo of Farooq and Omar Abdullah, have been under preventive custody since then.