There is no place for dissent in India, claims Naseeruddin Shah in new video

In a new video, Naseeruddin Shah has claimed that “those who demand rights are locked away”, adding that “artists, actors, scholars and poets are stifled”. 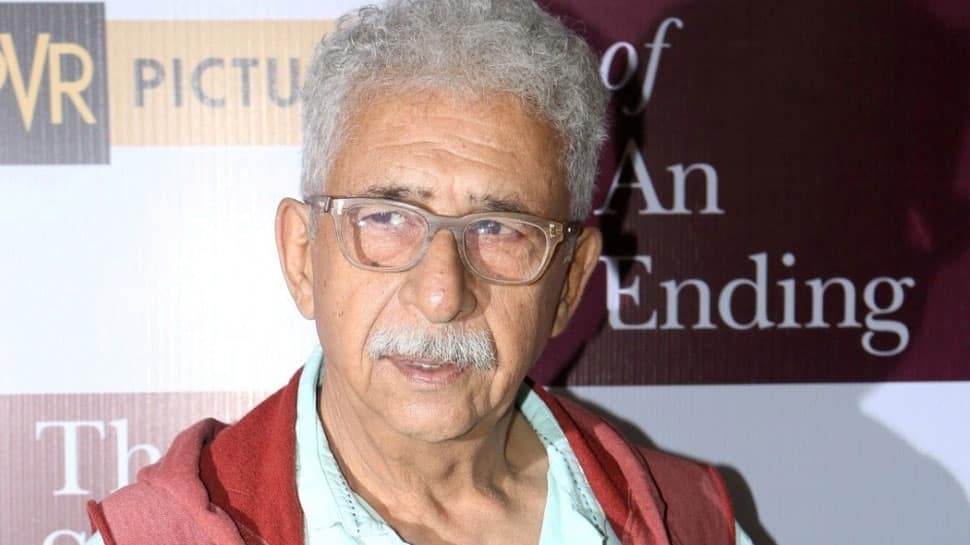 Critically-acclaimed actor Naseeruddin Shah, who recently triggered a row by saying that some people in the country had been given full independence to take law into their hands, has fired a fresh salvo by alleging that there is no place for dissent in the country.

In a new video, the veteran actor has claimed that “those who demand rights are locked away”, adding that “artists, actors, scholars and poets are stifled”. He further said, “Journalists too are being silenced”.

According to the actor, walls of hate are being constructed and innocent people are being killed in the name of religion. He further alleged that those who stand against “this injustice have their office raided and licence cancelled”.

“Is this where our Constitution in headed? Had we dreamt of a country where there is no space for dissent,” asks Shah in the video. “Where there was once law, there is now only darkness,” he added.

This comes days after the actor made a reference to the recent communal clashes in Bulandshahr, saying more importance was being to the death of a cow than a police official.

Shah had said that he was worried about his children, considering the prevailing situation in the country.

“We did teach them about good and bad. We taught them what our beliefs are. Tomorrow if a mob surrounds them and asks them if they are Hindu or Muslim, they will have no answer.”

Shah said that it worries him even more because he does not see the situation improving anytime soon.

“I personally do not get afraid with these things, but I get angry. And I want that every right-thinking person should feel angry, not scared. This is our home, who can evict us from here?” the actor added.