The four-day drive was organised by the Army to shortlist youth for 162 infantry battalion. The Army said that as many as 550 youth had been shortlisted. 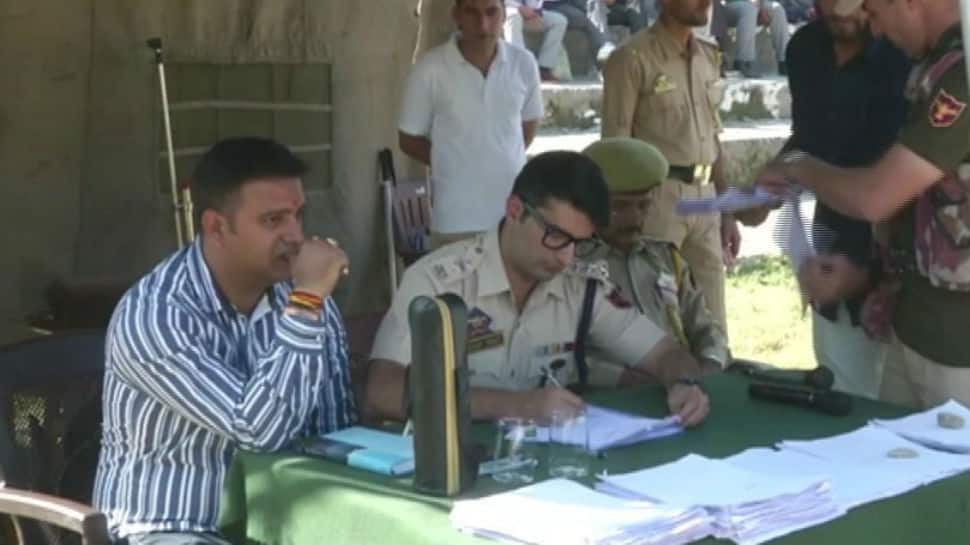 "Around 6,800 candidates have applied from all over the district. Today, we are covering the Mandi tehsil," ASP Adil Hamid said.

The locals, who participated in the recruitment drive have thanked the government for taking up the initiative.

"A lot of youngsters who are jobless have come here. I belong to a poor family. We are thankful to the government for carrying out this recruitment drive," a candidate told ANI.

Another candidate said, "There are 6000-7000 people who have come here. I appeal to the government to continue with such recruitment drives."

Earlier this month, the recruitment drive for a Territorial Army Battalion in Srinagar received an overwhelming response with 6,500 youth from Jammu and Kashmir participated in it.

The four-day drive was organised by the Army to shortlist youth for 162 infantry battalion. The Army said that as many as 550 youth had been shortlisted.