The national leg of the festival is being held in Delhi from 8-10 February. 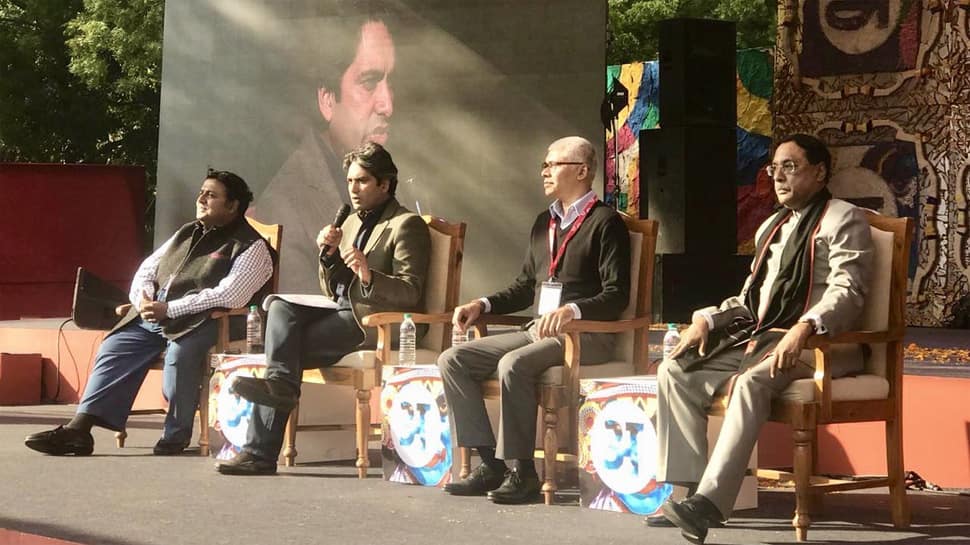 A three-day mega cultural festival 'Arth' has been organised in Delhi to celebrate the essence of "Indic thought and philosophy". The festival lays its focus on literature, culture, society, music, traditions, history and art. The national leg of the festival is being held in Delhi from 8-10 February. Smaller satellite shows will be hosted in Kolkata and Pune in December and January respectively.

The first day of the multi-cultural event was graced by some of the country’s most celebrated and respected scholars, intellectuals, journalists, authors, performers, artists and members of Parliament. Rajya Sabha MP Subhash Chandra, motivational strategist Gaur Gopal Das, British economist Lord Meghnad Desai were some of the speakers who took part in the plenary session on 'Dharmic Capitalism: A new economic model for emerging world order.'

Speaking during the discussion, Dr Chandra said: "What is Dharma? Dharma is not Hindu, Christian or Muslim etc. Dharma is the nature of a human being. Dharma is Sanatan."

The topics for others sessions were 'Are Bhakti and and the arts mutually exclusive in India', 'History as the new battleground', 'The 3 Ts of tradition: Temples, textiles, travel', 'Devabhasha: Sansique the language of the gods', 'The importance of interfaith dialogues', 'Clear are the paths of India: Cultural and political encounters of Indian and Jews', among others.

Congratulations @anvivud for the wonderful initiative that is @arth_live, the 1st of its kind culture fest in India.Had an enriching session w @ashwinsanghi @gchikermane & @PavanK_Varma on Indian statecraft from the times of Chanakya & Mahabharat. So much to learn from our epics! pic.twitter.com/DqidZ6rV53

The event is also hosting workshops ranging from Indic arts to Indic martial arts, a curated expo focusing on Indic crafts, as well as an elaborate food flea.