The world watched in horror as a 28-year-old Australian man opened fire at two mosques full of worshippers attending Friday prayers, killing 49 and injuring over 40. 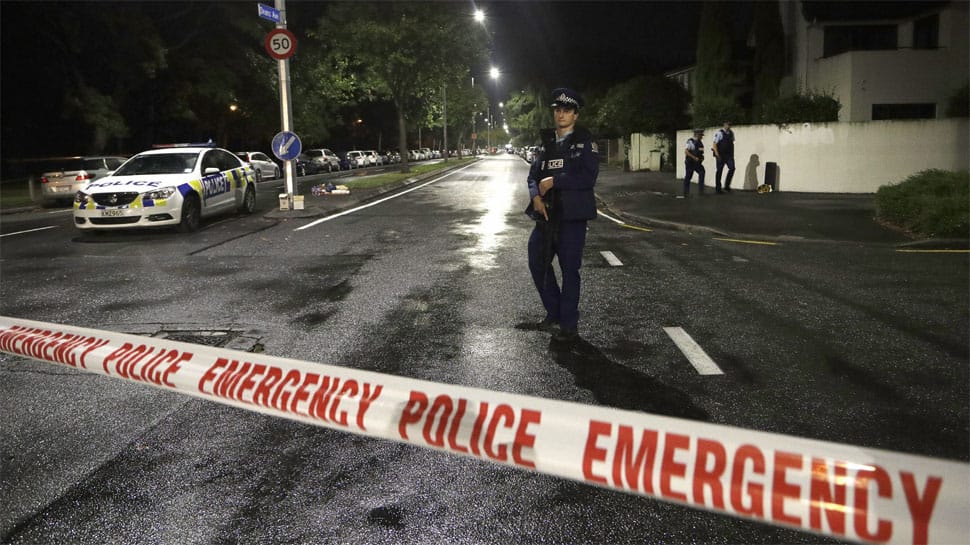 Patel's brother Haji Ali Patel told news agency ANI that he was shot in the back and later rushed to hospital by the police in a critical condition.

“He died while undergoing treatment at the hospital. It is currently 24 hours but hospital administration or New Zealand government is not giving any answer. I have been trying to contact my sister-in-law but there is no response," he said while urging the Centre and Gujarat government to help in reuniting the family.

Thrissur-based Ancy, who migrated to New Zealand with husband Abdul Nassar in 2018, was among the first victims of the terrorist. She was pursuing post-graduation in Christchurch. The couple lived near the twin mosques, an officer at the Kodungalloor police station in Thrissur told IANS.

Ahsan's family also confirmed his death while undergoing treatment. "We have received information that my brother was killed in the attack," said his elder brother Kashif Ahsan, who lives in Nadeem Colony of Toli Chowki area in Hyderabad. Ahsan's wife and her uncle rushed from Australia after receiving the news of his death.

The entire attack was live streamed on social media, prompting tech giants including Facebook and YouTube to pull down the videos, remove the associated accounts, and stop the spread of the 17-minute-long violent act on the internet.

India's High Commission in New Zealand on Saturday said that it has been pursuing with local authorities whereabouts of seven Indians and two Indian-origin persons after the terror attacks on two Christchurch mosques.

"We have been pursuing with NZ authorities whereabouts of 9 Indians, incl 2 PIOs. 2 indians receiving treatment. Following up with NZ Govt for others. Also r in regular touch with their families (sic)," the Twitter account of the Indian High Commission in New Zealand said.

Approximately 200,000 Indian and Indian-origin people live in New Zealand. There are over 30,000 Indian students in the country, according to the Indian High Commission's data on its website.