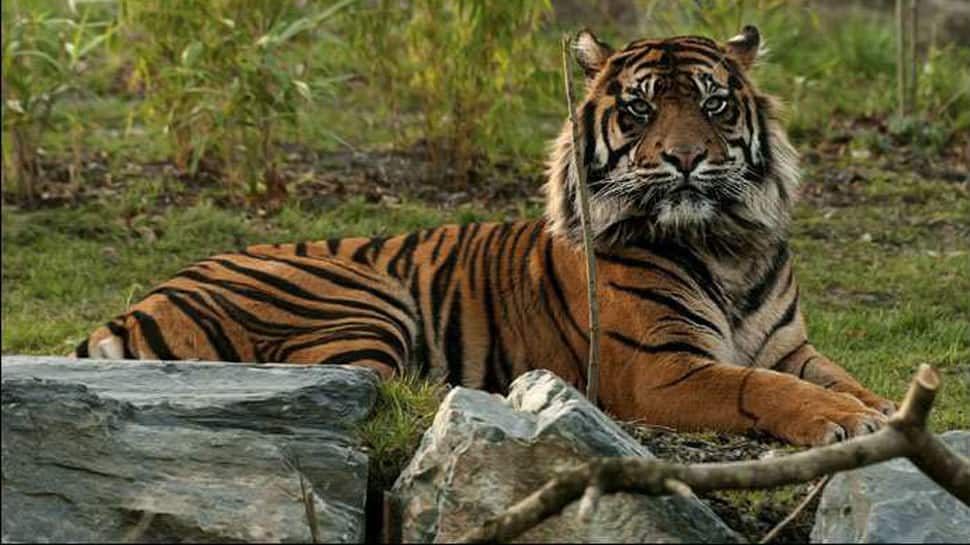 Madhya Pradesh saw the highest number of tigers at 526, followed by Karnataka at 524, and Uttarakhand at the third position with 442 tigers.

Chhattisgarh and Mizoram saw a decline in the wild cats' population while the count in Odisha remained same as the 2014 estimate. Only 19 tigers in Chhattisgarh were reported in the report, whereas in 2014, the number was pegged at 46.

The results of the fourth cycle of All India Tiger Estimation - 2018 were announced by PM Modi on the occasion of World Tiger Day. He described this as a historic achievement for India, and reaffirmed the nation's commitment towards protecting the tiger population.

The survey, which is conducted in every four years, is a mammoth exercise that covered 381,400 km of forested habitats in 20 tigers occupied states, with camera traps at 26,838 locations, which produced 76,651 photographs of tigers and 51,777 pictures of leopards.

While releasing the report, PM Modi said that with almost 3000 tigers, India has become one of the biggest and most secure habitats. PM Modi further said that it was a moment of pride for the country as it achieved its commitment to the St Petersburg Declaration, of doubling tiger population, much before the 2022 deadline.