Tihar jail authority writes to Nirbhaya convicts' family to meet them once as they are scheduled to be hanged on February 1, 2020 at 6 am. 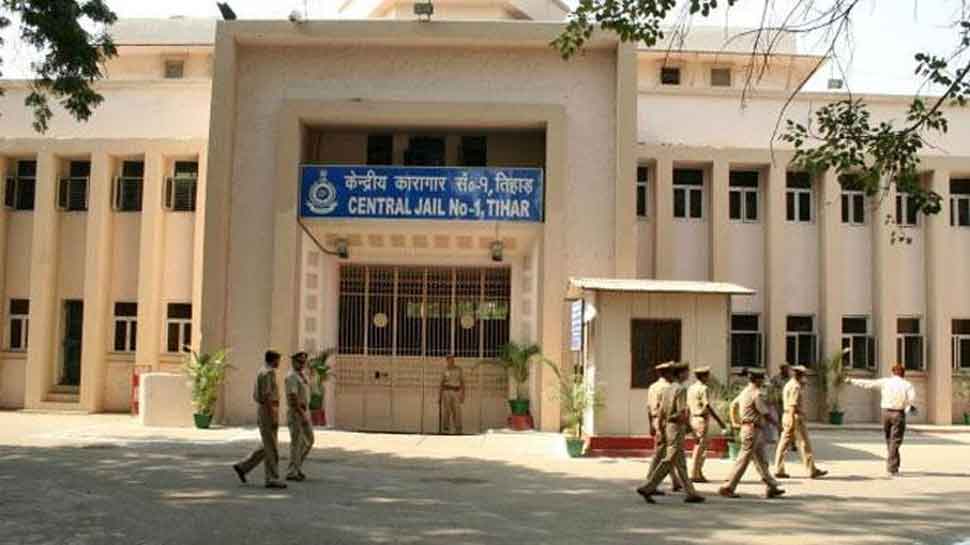 New Delhi: The four convicts, Vinay Sharma (26), Akshay Kumar Singh (31), Mukesh Kumar Singh (32) and Pawan Gupta (25), who are lodged in separate cells of Jail No 3 where the execution will take place, are scheduled to be hanged at 6 am on February 1.

On Wednesday, in a plea filed by the Centre before the Supreme Court, the Ministry of Home Affairs said heinous crime convicts are taking the "judicial process for a ride".

Dummy execution of the four death row convicts was performed in the prison last week.

The officials recorded the weights of the convicts and then prepared the dummies accordingly with sacks filled with debris and stones, a senior jail official said.

The execution of the four convicts will take place in Jail no. 3, an official said, adding that the Uttar Pradesh Prison authority has confirmed that hangman Pawan Jallad from Meerut will be sent to perform the hanging.

All the four convicts are likely to be hanged simultaneously, for the first time in the Indian history, in the execution chamber and hence the presence of jail officers and staffers would be more. The jail authorities were also holding conversations with them on a daily basis to ensure that they were in a good mental state, the official said.

The Nirbhaya case, that shook the entire nation, took place on December 16, 2012, when six persons, including a juvenile, brutally raped a 23-year-old paramedic in a moving bus. She was accompanied by a friend who was also beaten up and later, both of them were thrown out of the vehicle. The girl had suffered critical injuries and later died during treatment. The brutality of the crime led to national outrage and new legislation was formed to deal with such heinous crimes.

Security forces kill top Jaish-e-Mohammad terrorist in J&K, hunt on for another