Time for Ladakh to come out of shadows and shine bright: BJP MP Jamyang Tsering Namgyal

Jamyang Tsering Namgyal says Article 370 had long strangulated the identity as well as the dreams and aspirations of people in Ladakh. 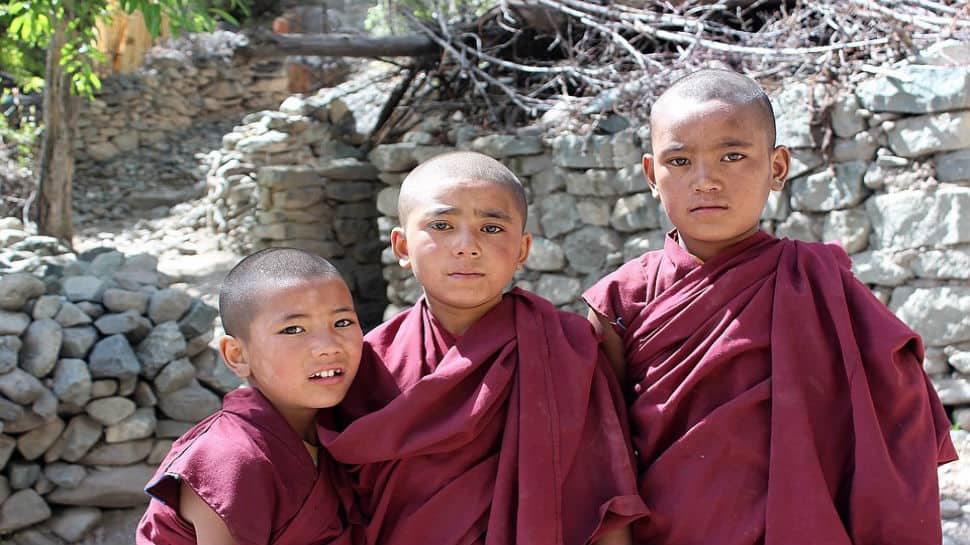 Much of the focus since Article 370 was revoked and the proposal for bifurcation of Jammu and Kashmir into two Union Territories has centred on the Valley, its people and what the future holds. A key part of the developments from Monday was also that Ladakh finally emerges from the shadows. BJP MP Jamyang Tsering Namgyal from Ladakh has found it tough to contain his smile since Home Minister Amit Shah's announcement on Monday, and he has reasons galore to maintain that smile.

Highlighting how revoking Article 370 is a historic as well as a bold decision, Namgyal further said that people of Ladakh, as well as Jammu and Kashmir, can truly prosper now. "What will be lost with this decision? Sirf do pariwar rozi-roti khoyenge (Only two families will lose their livelihood). The future of Kashmir is all set to get bright," he said.

Namgyal had earlier said that Article 370 had choked the development of Ladakh and strangulated the identity of the people there. He had also countered claims by rival parties that people in Ladakh and Kargil were not happy with the Centre's decisions. "People are rejoicing back home," Namgyal had said.