The Tirumala Tirupati Devasthanam in Andhra Pradesh has been closed for public for over two months now. The regular rituals of the lord are being the closed doors by the caretakers and the temple priest. 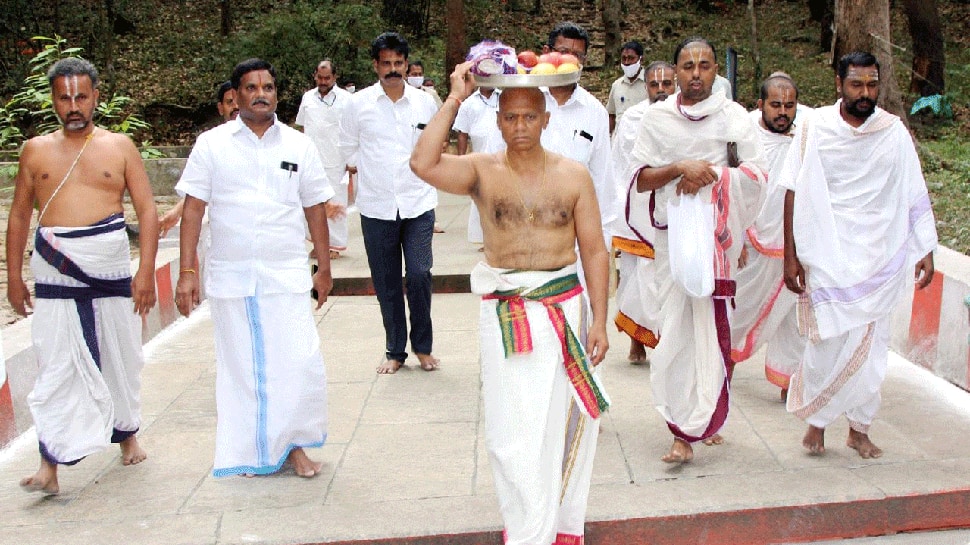 New Delhi: The Tirumala Tirupati Devasthanam in Andhra Pradesh has been closed for public for over two months now. The regular rituals of the lord are being the closed doors by the caretakers and the temple priest.

The special puja was performed for the safety of people and amid the rising cases of coronavirus across the globe.

This was in a first when the Hanuman Jayanti was celebrated at the temple, without devotees being in presence. The TTD officials and the head priest, present during the ritual maintained social distancing. 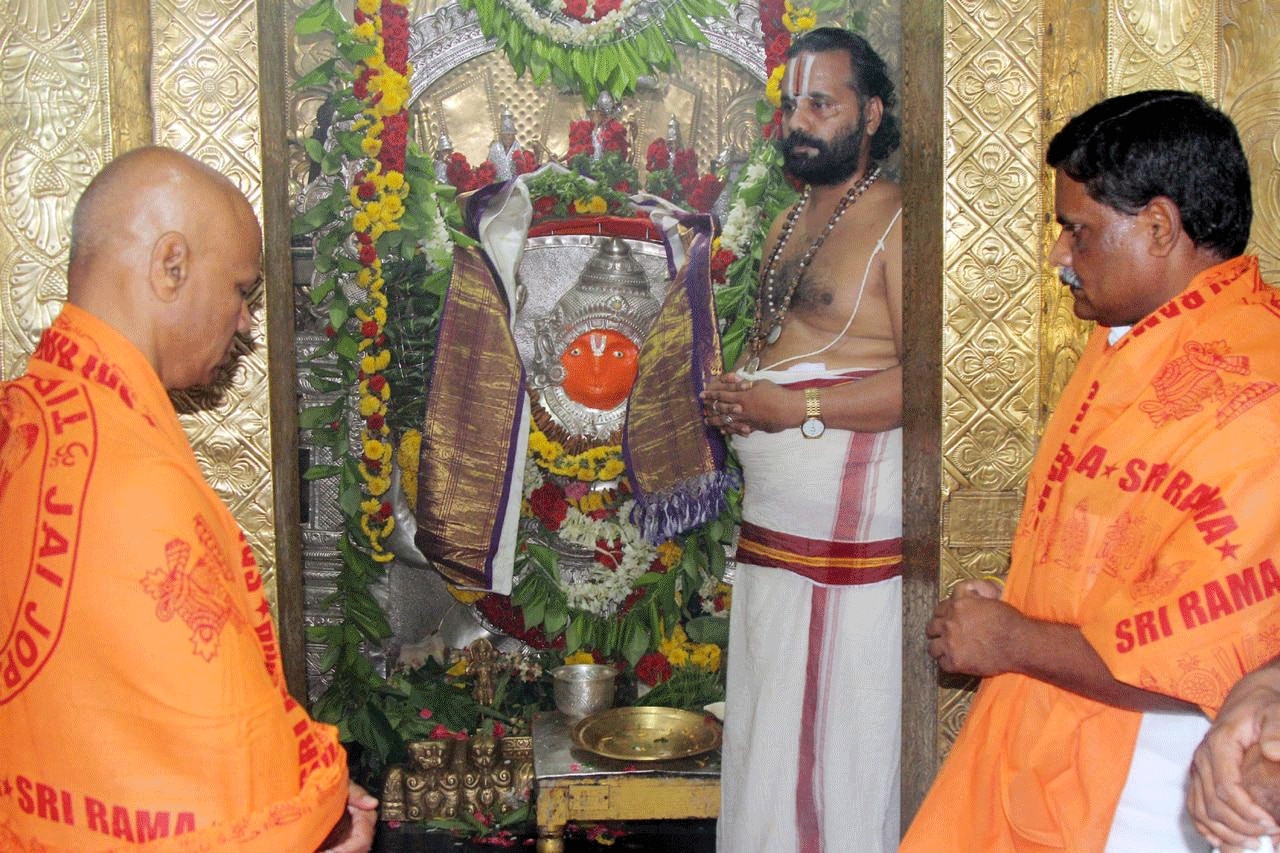 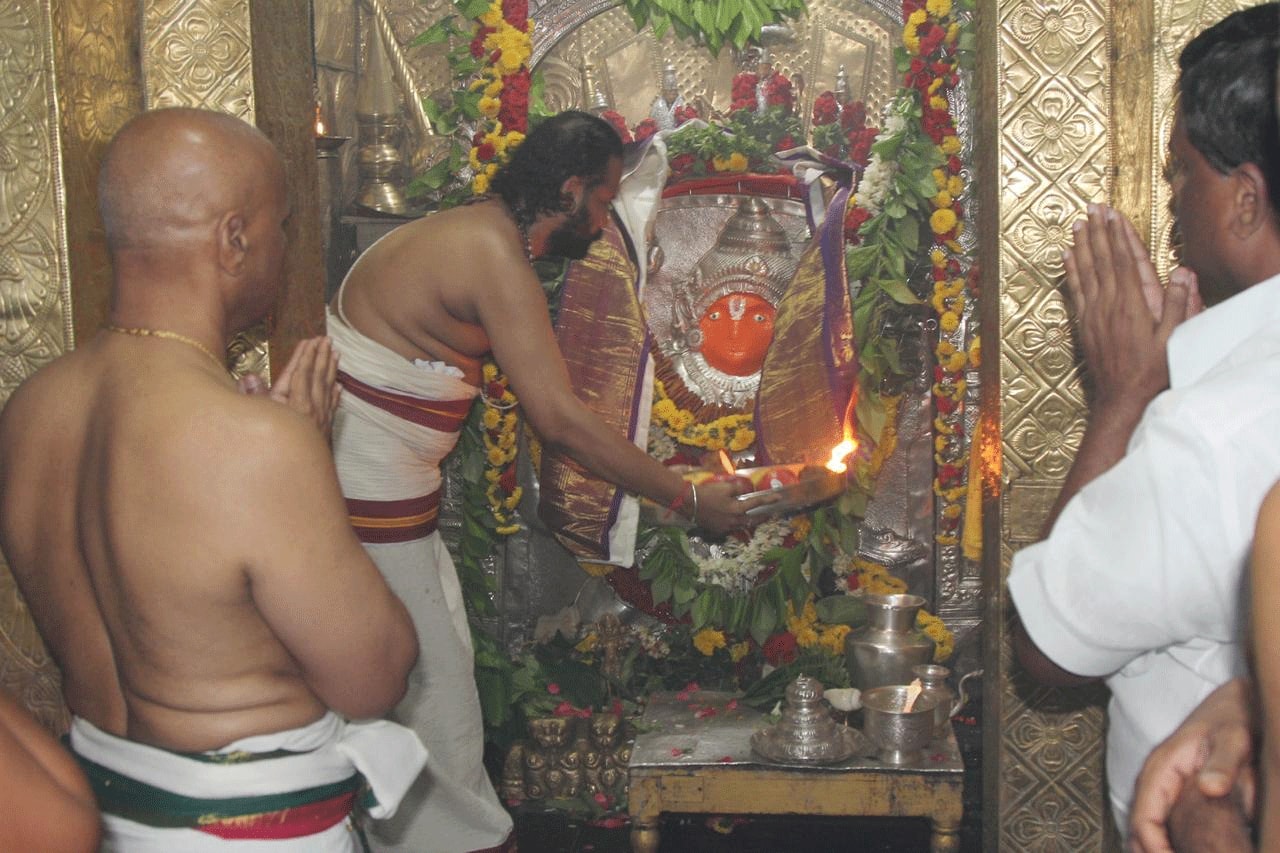 Every year, elaborate arrangements are made at Tirumala temple for the celebration of Hanuman Jayanti. As part of the festival, special chanting, rituals, decorations, free transport for devotees on the ghat road from Tirupati and Tirumala are organised at the TTD.

The TTD closed the doors of the Tirumala temple of the public for the first time ever in its history on March 20, just a week after Andhra Pradesh reported its first case of COVID-19 on March 12.

Tirumala Tirupati Devasthanams (TTD) is an independent trust which manages the Tirumala Venkateswara Temple at Tirumala, Andhra Pradesh. The trust oversees the operations and finances of the second richest and the most visited religious centre in the world. TTD is headquartered at Tirupati and employs about 16,000 people.