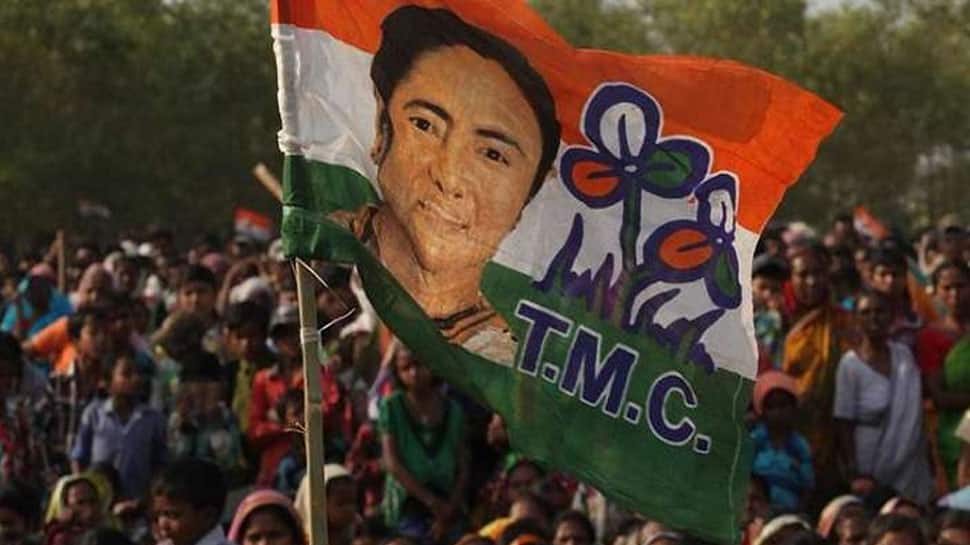 New Delhi: Lok Sabha proceedings on Monday were disrupted in the wake of protests and sloganeering by Trinamool Congress members over the alleged misuse of the CBI in West Bengal.

The House was adjourned for the second time till 2 PM after the Zero Hour went on for around 25 minutes. Members of the Trinamool Congress, who alleged that the Centre was misusing the CBI to politically capture West Bengal, trooped into the Well during the Zero Hour. Members from other parties, including the TDP, SP and Congress, were also in the Well.

Soon after the papers were laid, Speaker Sumitra Mahajan allowed Trinamool Congress leader Saugata Roy to speak about the incident in Kolkata involving the CBI and the Kolkata Police.

BJD leader B Mahtab, Leader of Congress in the Lok Sabha Mallikarjun Kharge and those from the Left, SP, NCP and RJD also spoke against the Centre during the Zero Hour.

When Home Minister Rajnath Singh started to speak on the issue, wherein he also said that Sunday's incident was unfortunate, Trinamool Congress members trooped into the Well and began shouting slogans. Some of them were also seen clapping.

Mahajan continued with the Zero Hour for less than ten minutes and as the protests continued, the proceedings were adjourned till 2 PM. Amid the din, the Speaker asked the protesting members to go back to their seats but they did not relent.

Earlier, the House was adjourned till noon following protests by Trinamool Congress members over alleged "misuse" of the CBI by the central government.

A CBI team, which went to Kumar's residence in the city's Loudon Street area, was denied permission, bundled into police jeeps and whisked to a police station on Sunday. The CBI wants to quiz Kumar, who led a Special Investigation Team of West Bengal Police probing the scams, regarding missing documents and files.

Some Congress members were seen displaying placards about alleged scam in the Rafale deal.

After adjournment of the House, Trinamool Congress leader Kalyan Banerjee and Idris Ali were seen chatting with BJP members.