There were no cases of honey traps in 2016 but two Army soldiers were arrested in 2017. No IAF or Indian Navy personnel was honey trapped in 2017. 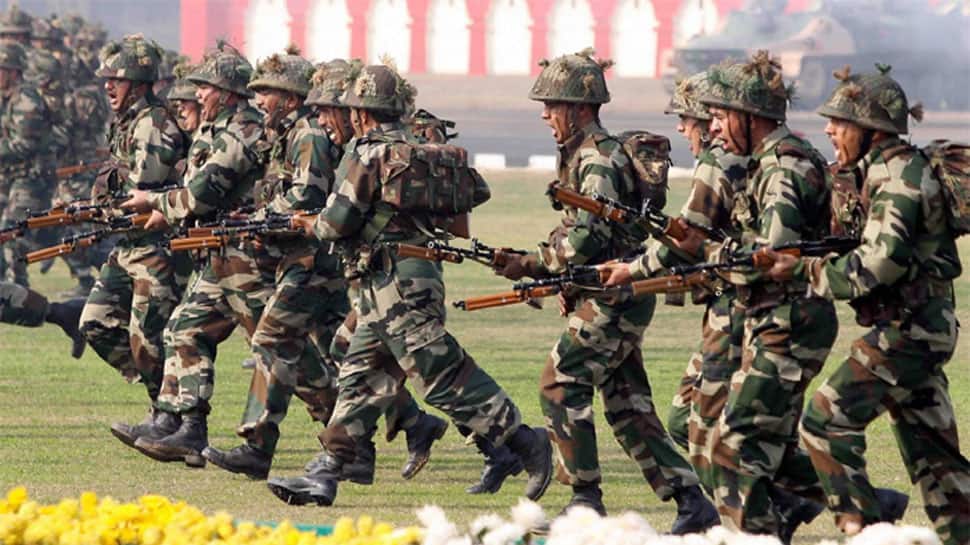 New Delhi: The Indian Army has issued a warning to its officers and soldiers to be vigilant against honey traps laid by Pakistani spies and intelligence agencies. Lieutenant General Cherish Mathson, General Officer Commander-in-Chief, South Western Command of the Indian Army, has warned that the force will take exemplary action against any defence personnel involved in betraying the country.

The officer said that honey traps take place across the world and the army educates its personnel from time to time against falling prey to it. He added that Pakistan uses women spies as honey traps to target Indian soldiers and the latter need to be aware of the fact that acts of treachery will be dealt with severely.

Just a few days ago, a soldier Somveer Singh posted with an armoured unit Rajasthan's Jaisalmer was arrested for sharing military secrets with a woman he had befriended on Facebook. The woman was actually a Pakistani spy. Singh had given away the location of several military installations and details of field exercises conducted by the army to the Pakistani spy.

Meanwhile, the Central government, too, shared details in Parliament on Monday of cases of honey trapping in the armed forces for the years 2015, 2016 and 2017. According to the government records, three defence personnel were honey trapped by enemy spies in 2015. While two of the soldiers were from the army, one was from the Indian Air Force.

There were no cases of honey traps in 2016 but two Army soldiers were arrested in 2017. No IAF or Indian Navy personnel was honey trapped in 2017.

"Service personnel and their families are regularly sensitised on the use of honey traps as a modus operandi by foreign intelligence operatives. Advisories have been issued to all concerned. Special attention is being paid to new entrants in training institutes.   Simultaneously, regular intelligence liaison with other agencies is maintained to detect such attempts," Minister of State, Defence, Dr. Subhash Bhamre said in a written reply to Bharatiya Janata Party (BJP) Rajya Sabha MP Vijay Pal Singh Tomar on Monday.