India had asked Pakistani authorities to investigate these incidents urgently and instruct the relevant agencies to ensure that similar incidents do not recur. 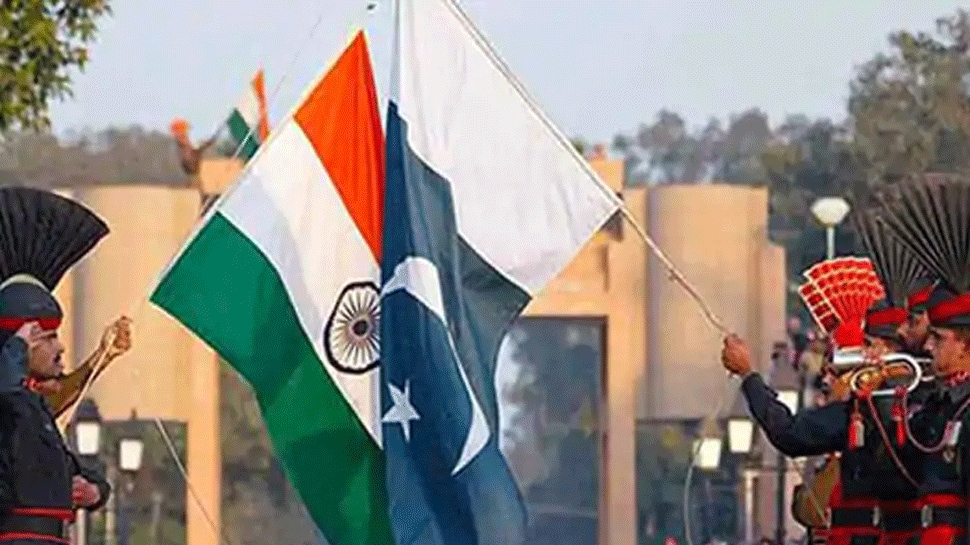 According to reports, ISI has stationed multiple persons in cars and bikes outside his residence to harass and intimidate him. In March, the Indian High Commission in Pakistan sent a strong protest note to the foreign ministry in Islamabad protesting against the continuing harassment of its officers and staff by Pakistani agencies.

According to the note, India cited 13 instances of harassment in the month of March itself and asked Pakistan to stop such incidents and investigate the matter.

India had asked Pakistani authorities to investigate these incidents urgently and instruct the relevant agencies to ensure that similar incidents do not recur. It stated that such incidents of harassment were in clear violation of the Vienna Convention on Diplomatic Relations of 1961 and that the safety and security of Indian High Commission officers, staff members, and their families is the responsibility of the Pakistan government.

On March 8, a First Secretary was aggressively tailed by Pakistani security agency personnel in a car while proceeding from the Chancery to the bank. On the same day, the Naval Adviser was aggressively tailed by the Pakistani security agency in a car while proceeding from Chancery to his residence, the note read.

The note also cited instances of two Indian officers receiving a number of hoax calls during the last few days.

On May 31, law enforcement agencies caught red-handed two Pakistani officials, Abid Hussain and Mohammad Tahir in New Delhi, spying on the Indian Army. The duo used to meet Indian defence personnel as businessmen to get information for decoy news reporters. Both were declared persona non grata and were deported to Pakistan.