A key member of the Communist Party of India (Maoist) Central Committee Sathwaji had been associated with the Maoist movement for over two decades. 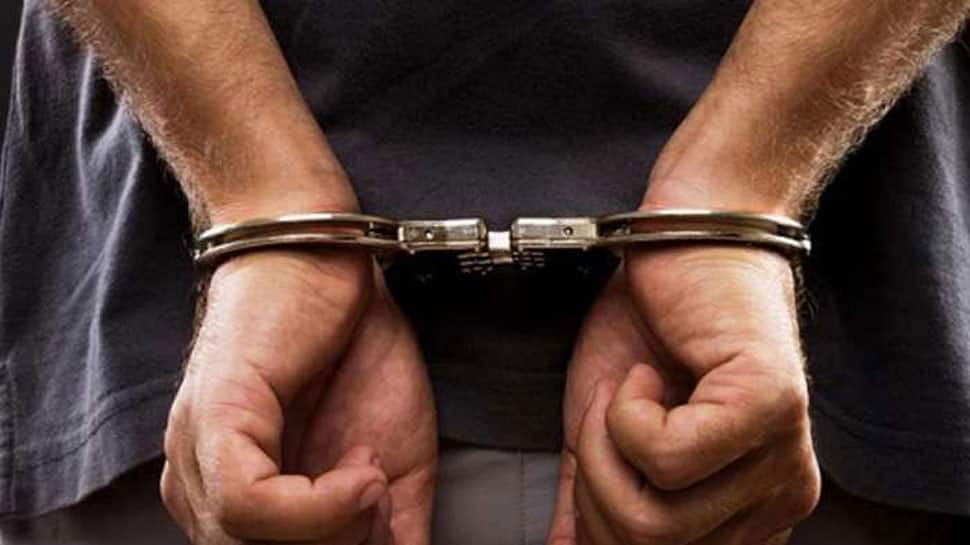 A key member of the Communist Party of India (Maoist) Central Committee and hailing from Nirmal district of Telangana, Sathwaji had been associated with the Maoist movement for over two decades.

For the last five years, he was working as a member of the Eastern Regional Bureau (ERB) of the Central Military Commission of the banned outfit. Operating from Bihar and Jharkhand, he was also in-charge of the Bihar Regional Committee.

Vydugula Aruna, 43, who hails from Warangal rural district of Telangana, was also associated with the Maoist movement for over two decades. She was State Committee Member, Bihar-Jharkhand Special Area Committee.

The couple surrendered before Telangana Director General of Police M. Mahender Reddy saying they were disillusioned with the party for straying away from its objective to work for the people.

Satwajhi told police that there were differences among the top leaders, especially leaders from the local tribes and those from Telangana.

"The party functioning has deteriorated and is more on the lines of criminal gangs who loot people and amass wealth for their development using party as a platform," the police quoted the surrendered Maoist as saying.

He claimed that vexed with the leadership which is working to serve their vested interests, many cadres are willing to give up extremism.

As Satwajhi carried a reward of Rs 25 lakh and his wife Rs 10 lakh on their heads, the money would be given to them so that they can join the mainstream and begin a new life, the police chief said.

Two Rafale fighter jets from France touch down in India