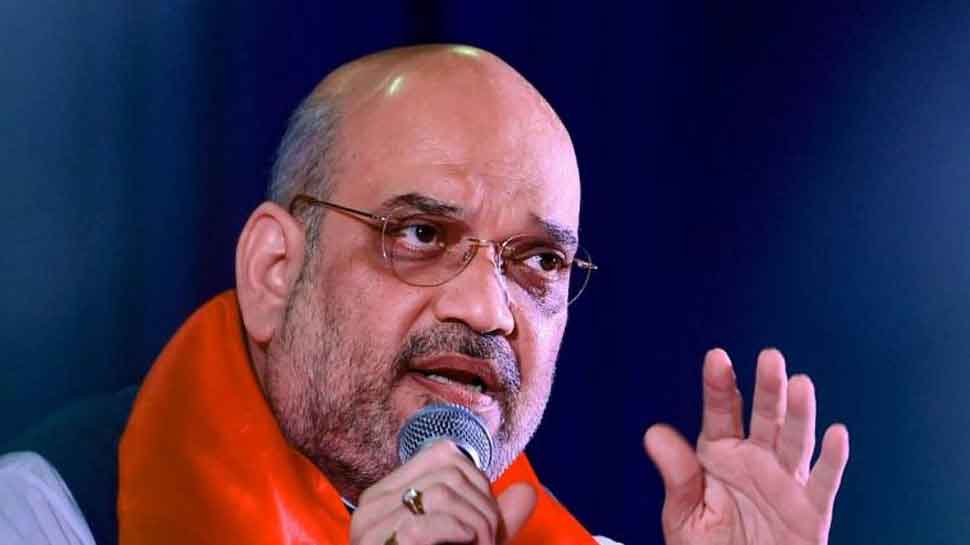 New Delhi: Ahead of a crucial ministerial meeting of the Regional Comprehensive Economic Partnership (RCEP) in Bangkok next week, top Union Ministers including Amit Shah, Nirmala Sitharaman, and S. Jaishankar, held a meeting on Friday to discuss the proposed mega free-trade agreement, which is poised for conclusion at the ASEAN summit next month.

The other ministers at the meeting were Piyush Goyal and Hardeep Puri.

The RCEP agreement is being negotiated among the 10 Association of Southeast Asian Nation (ASEAN) members and their six trade partners, including India.

Trade ministers of the 16 RCEP nations will meet in Bangkok on October 10-12 to thrash out the final details.

Commerce and Industry Minister Goyal is to attend the eighth RCEP Ministerial Meeting, which would probably be the last ministerial-level meeting before it is concluded.

Some sections of the Indian industry have raised concerns over the presence of China in the grouping. Sectors, including dairy, metals, electronics, and chemicals, have urged the government to not agree on duty cuts in these segments.

On Friday, traders body CAIT asked Prime Minister Narendra Modi to exclude dairy products from the purview of the RCEP to protect domestic dairy farmers as India is the world`s largest producer of milk.

In a letter, CAIT voiced concern over India under RCEP considering allowing import of dairy products from countries like New Zealand and Australia which are known for huge dairy exports.

It said that New Zealand produces 14 times more dairy products than its domestic requirement and exports more than 93 per cent of its total milk.

On Thursday, the steel industry expressed concern over the proposed RCEP, which would open duty-free imports into the country from China.

The cost of steel production in India is higher by about $40 a tonne due to old infrastructure, high taxes and expensive cost of capital. The industry has urged the government to provide an export incentive of $40 to put both the domestic and global companies on the same page before opening up the steel markets for global competitors.