Train services in Bhubaneswar to resume from May 5: East Coast Railways 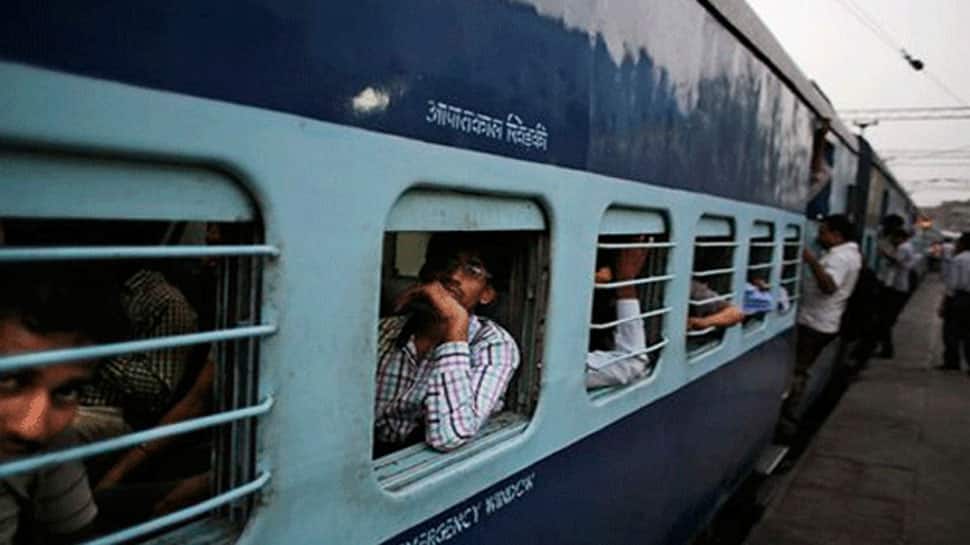 BHUNANESWAR: East Coast Railways on Saturday announced that train services in Bhubaneshwar will resume from Sunday after the services were suspended due to cyclone Fani, which had made landfall in Puri district of Odisha on May 3.

It is to be noted that East Coast Railways have succeeded in resuming its services in less than 24 hours of the cyclone battering in the state. Bhubaneswar-Tirupati Express and Visakhapatnam Intercity Express, however, will not resume their normal run on Sunday because their is a non-availability of a pairing train.

After casuing massive damages at Puri, Bhubaneswar and other parts in Odisha on Friday, cyclonic Fani moved towards West Bengal and made landfall in the state early on Saturday. "Severe Cyclone FANI weakened into a Cyclonic Storm and lay centred at 60 km NW of Kolkata at 0530 IST of 4th May. To weaken into Deep Depression and move into Bangladesh by noon," IMD had tweeted.

Cyclone Fani is the most powerful tropical storm to hit India in 20 years but it failed to cause widespread death and destruction due to the pre-emptive measures taken by the state government and other agencies.