The high-powered committee headed by PM Modi removed Verma from the post on charges of corruption and dereliction of duty. 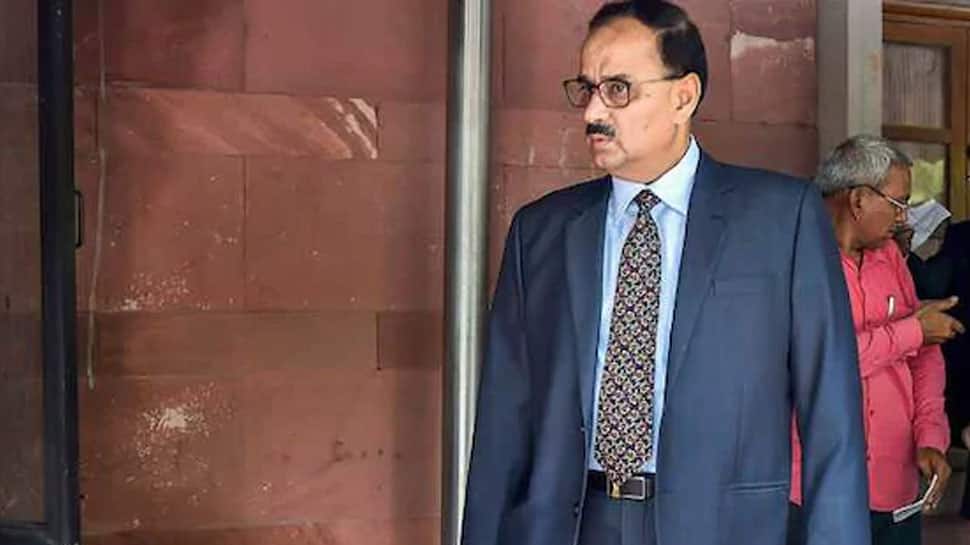 NEW DELHI: Alok Verma, who has been removed from the post of CBI director unceremoniously by a high-powered selection committee, has claimed that he was transferred on the basis of "false, unsubstantiated and frivolous allegations" made by only one person who was inimical to him.

The high-powered committee headed by Prime Minister Narendra Modi removed Verma from the post on Thursday on charges of corruption and dereliction of duty.

Breaking his silence over the issue, Verma, in a statement to PTI late on Thursday night, said the CBI being a prime investigating agency dealing in corruption in high public places is an institution whose independence should be preserved and protected.

"It must function without external influences. I have tried to uphold the integrity of the institution while attempts were being made to destroy it. The same can be seen from the orders of the central government and the CVC dated October 23, 2018, which were without jurisdiction and were set aside," he said.

Verma termed it "sad" that he was transferred to another post pursuant to the orders of the committee on the basis of "false, unsubstantiated and frivolous allegations made by only one person, who was inimical to him".

The 1979-batch IPS officer has been posted as the Director General Fire Services, Civil Defence and Home Guards, under the Union Home Ministry. The charge of the CBI has been given to Additional Director M Nageshwar Rao, said a government order issued on Thursday evening.

Headed by the Prime Minister, the high-powered committee comprised Leader of Congress in the Lok Sabha Mallikarjun Kharge and Justice A K Sikri, appointed by Chief Justice of India Ranjan Gogoi as his nominee.

Verma said the committee was assigned the task of deciding his future course of action as the director of the CBI.

"I have stood up for the integrity of the institution, and if asked will do it again in order to uphold the rule of law," he said.

Verma had resumed duty as CBI director on Wednesday, a day after the apex court paved his return with some riders and asked the three-member panel that selects the CBI chief to decide on his continuance in a week in the light of charges against him in the report of the Central Vigilance Commission(CVC).

Verma's two-year tenure as director of Central Bureau of Investigation(CBI) was due to end on January 31.

According to officials, there were eight charges against Verma in the CVC report presented before the panel which included alleged attempts to induct tainted officers, compromising probe in the case related to controversial meat exporter Moin Qureshi, IRCTC scam among others.

Special Director Rakesh Asthana, with whom Verma had a public feud, had given a complaint against him to the Cabinet Secretary in August which was referred to the CVC.

The probe, in this case, was led by Asthana.

Asthana was later booked by the CBI on the basis of a magisterial statement recorded by Sana who had claimed that two businessman brothers had sought bribe of Rs 5 crore from him to get relief to him in a case against him using their contacts with the special director.