Tribals across several states have called for Bharat Bandh on Tuesday to protest against a recent Supreme Court order that might lead to mass-scale evictions of tribal and forest-dwelling families. 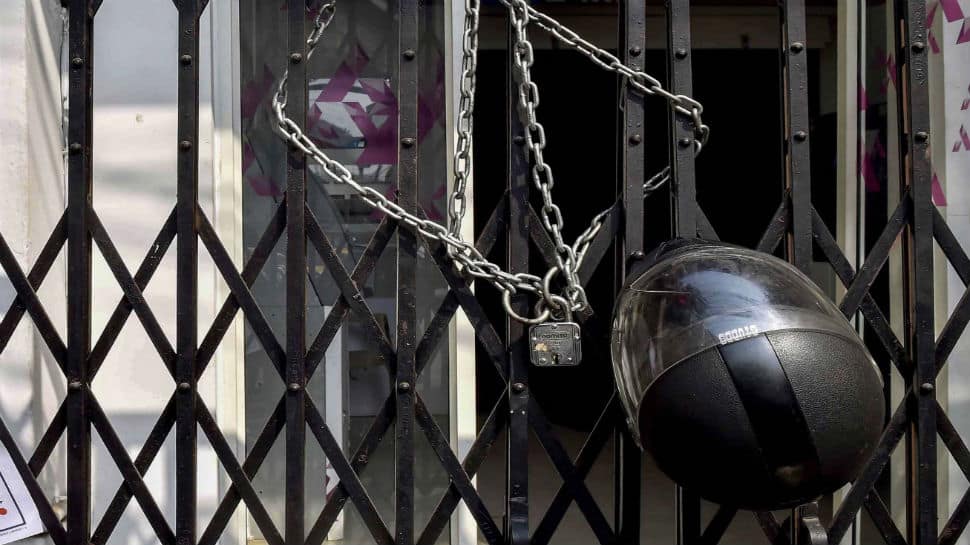 Tribals across several states have called for Bharat Bandh on Tuesday to protest against a recent Supreme Court order that might lead to mass-scale evictions of tribal and forest-dwelling families.

On February 13, a judgement was passed by the apex court ordering the eviction of over 10 lakh tribals and other traditional forest dwellers from forest lands across 16 Indian states.

States like Gujarat, Rajasthan, West Bengal, Jharkhand, Chhattisgarh, Madhya Pradesh, and other states in Northeast are set to witness peaceful bandh called by the tribals.

According to reports, the agitators will demonstrate against the Supreme Court's directive to evict more than 10 lakh indigenous people whose land claims were rejected.

Tribal groups are demanding that an ordinance must be brought by the Centre to protect their rights. In Delhi, a march will be organised by tribal outfits from Mandi House to Jantar Mantar to push forward their demand for the restoration of the Forests Rights Act. Though the order has been passed by top court, tribals are angry over the fact that they have been brought to the brink of eviction due to the high-handedness of the government officials.

Meanwhile, tribal outfits will also be joined by Dalit groups, who will march to register their protest against the SC upholding an Allahabad High Court order over reservation of SC/STs in the appointment of faculty members in universities. It is to be noted that the Centre has filed a petition seeking seeking review of its verdict passed in January but the plea was rejected by the SC.

Air India directs cabin, cockpit crew to say Jai Hind after every announcement made on board