The Bill makes all declaration of instant divorce, including in written or electronic form, to be void (not enforceable by law) and illegal. 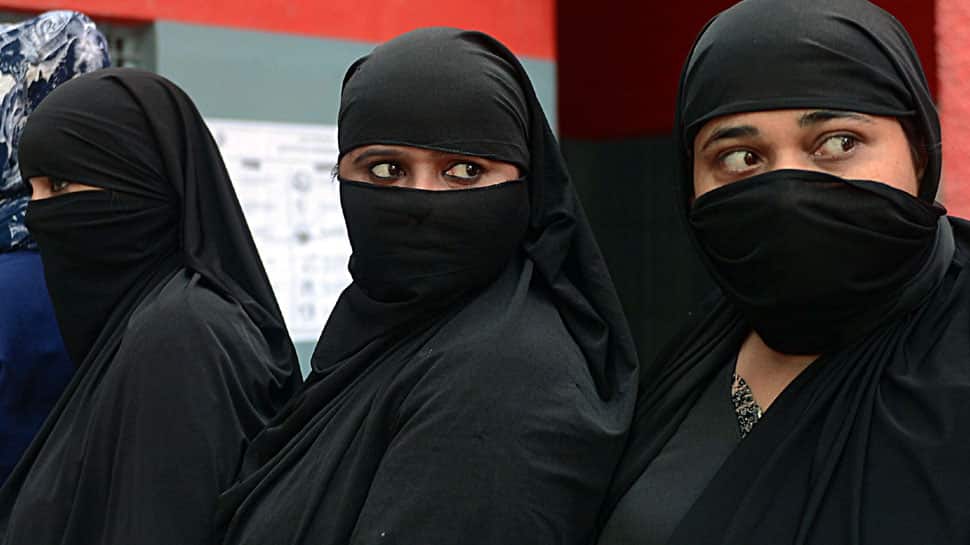 Amid a raging debate in the Rajya Sabha on Tuesday, the Muslim Women (Protection of Rights on Marriage) Bill, 2019, popularly known as the Triple Talaq Bill was passed. The Bill makes all declaration of instant divorce, including in written or electronic form, to be void (not enforceable by law) and illegal.

Here are the key features of the Bill:

Offence and penalty: The Bill makes declaration of talaq a cognisable offence, attracting up to three years’ imprisonment with a fine. (A cognizable offence is one for which a police officer may arrest an accused person without warrant.) The offence will be cognizable only if information relating to the offence is given by: (i) the married woman (against whom talaq has been declared), or (ii) any person related to her by blood or marriage.

The Bill provides that the Magistrate may grant bail to the accused.  The bail may be granted only after hearing the womn (against whom talaq has been pronounced), and if the Magistrate is satisfied that there are reasonable grounds for granting bail.

The offence may be compounded by the Magistrate upon the request of the woman (against whom talaq has been declared).  Compounding refers to the procedure where the two sides agree to stop legal proceedings, and settle the dispute.  The terms and conditions of the compounding of the offence will be determined by the Magistrate.

Allowance: A Muslim woman against whom talaq has been declared, is entitled to seek subsistence allowance from her husband for herself and for her dependent children.  The amount of the allowance will be determined by the Magistrate.

Custody: A Muslim woman against whom such talaq has been declared, is entitled to seek custody of her minor children. The manner of custody will be determined by the Magistrate. The Bill was introduced in the Rajya Sabha by Prasad saying that it should not be seen from the political prism or as vote bank politics. "It's an issue related to humanity...it is related to the dignity of the women...It is an issue of gender justice and equality," Prasad said while introducing the Bill.

Opposition parties termed the Bill as "unconstitutional" and stressed that the Bill needs to be referred to a Select Committee of Parliament for further scrutiny. Participating in the debate on the Triple Talaq Bill in the Rajya Sabha, Congress, Trinamool Congress, Samajwadi Party (SP), Bahujan Samaj Party (BSP), Rashtriya Janata Dal (RJD), Nationalist Congress Party (NCP) and the Left parties opposed the Bill. The NDA constituents -- AIADMK and Janata Dal-United -- also opposed the Bill and staged a walkout.

Leader of Opposition Ghulam Nabi Azad questioned the government`s intention for bringing the Bill and said it was a "misnomer" and "politically motivated". "We are not against women`s empowerment but please don`t target a specific community. If you want women to empower, why don`t you bring the Reservation Bill? The Bill claims to protect Muslim women but the idea is to destruct Muslim families. I strongly oppose the Bill," he said.