Former Minister Manindra Riyan, who served as Minister for home (prisons) during the Left Front rule, claimed that he was inspired by the principles of JD(U) Chief Nitish Kumar. 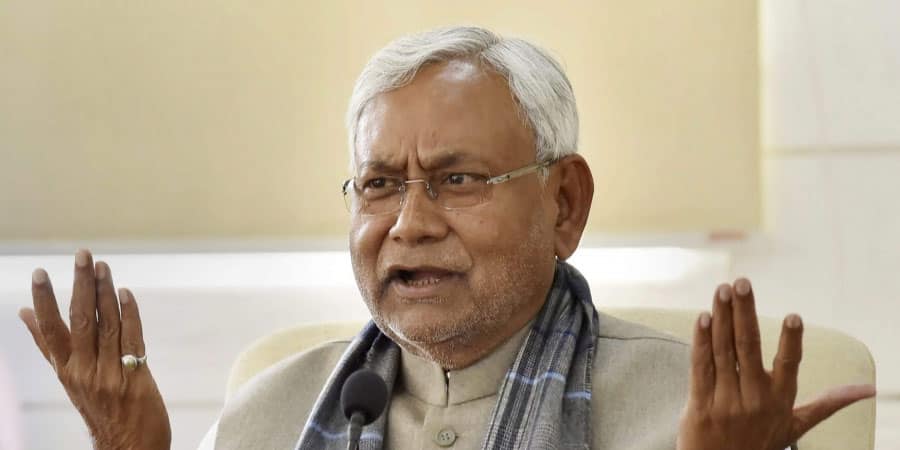 Agartala: Former Minister and senior CPI leader Manindra Riyan has joined the Janata Dal (United), alleging that the CPI (M)-led Left Front, during its rule in the state, never practiced what they preached.

Riyan, who served as minister for home (prisons) during the Left Front rule, claimed that he was inspired by the principles of JD(U) Chief Nitish Kumar.

"The CPI (M) and other Left parties talk of equal distribution of wealth, but they never practice the policy. I have joined the JD(U) as I believe in the principles of Nitish Kumar," he told reporters Thursday at Shantirbazaar in South Tripura district, about 90 km from here.

Riyan also alleged that about one year had passed since 2018 assembly elections, but no one from the Left Front has bothered to enquire about him.

At a press meet here later in the day, CPI state secretary Ranjit Majumder said that the disgruntled leader has been expelled for 'anti-party activities'.

"We had information that Manindra Riyan was maintaining close contact with anti-Left political parties. His defection to Janata Dal (United) is an act of treachery against the Left democratic movement and the people of Shantirbazaar assembly constituency, which he had once represented," Majumder added.