Two sitting MLAs and a senior leader have quit Congress in quick succession, giving a big jolt to the party that is already facing infighting over multiple issues in Punjab. 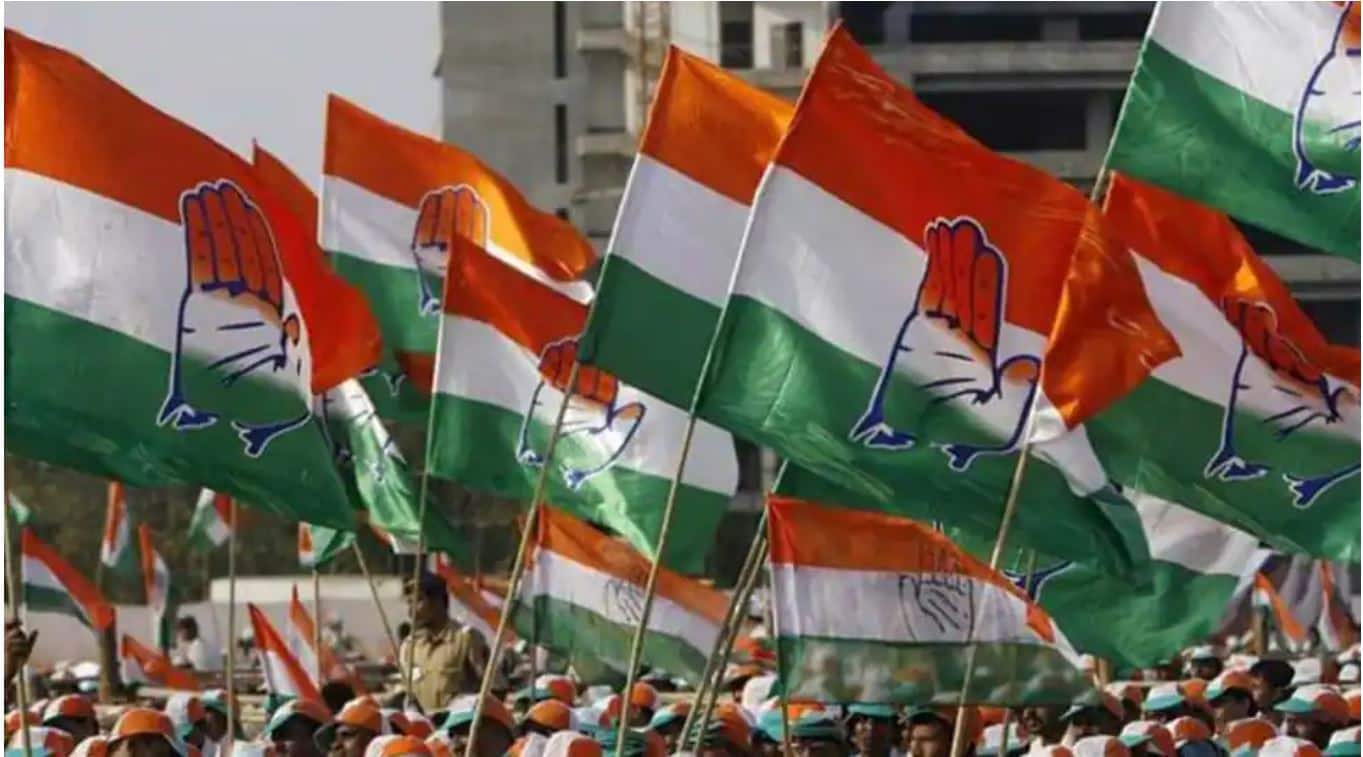 Two sitting MLAs and a senior leader have quit Congress in quick succession, giving a big jolt to the party that is already facing infighting over multiple issues in Punjab.

Speaking to Zee Media, Sukhjinder Raj Singh Lalli said that he quit as he was perturbed with the prevailing party infighting. Lalli added that unhealthy atmosphere in Punjab Congress will further damage the party in the forthcoming assembly elections.

Fatehjang Singh Bajwa is the younger brother of senior Congress leader and MP Partap Singh Bajwa. This time, speculations were rife that Partap Singh Bajwa was keen to contest election from Qadian, while his brother was not willing to vacate the seat - a situation that could have led to a tussle.

Fatehjang is the same leader who hogged headlines whose son was offered a job by the Punjab police, leading to a controversy.

Kashmir Singh Rajput, a local BJP leader, said “We are pleased with Bajwa joining the BJP and hope that as many as two dozen Congress leaders are likely to join BJP in near future”.

Rajput, who is also the national president of Akhil Bhartiya Swarankar Sangh, said the BJP had been contesting the Qadian assembly since the peak of terrorism, and now the party was all set to take the state on the path of development.

Reacting on the exists, SAD chief Sukhbir Singh Badal said though it was an internal matter of the Congress, it was a reflection of the state of affairs in the party. “It is now clear that Congressmen realise their party is doomed and are jumping ship in droves”.