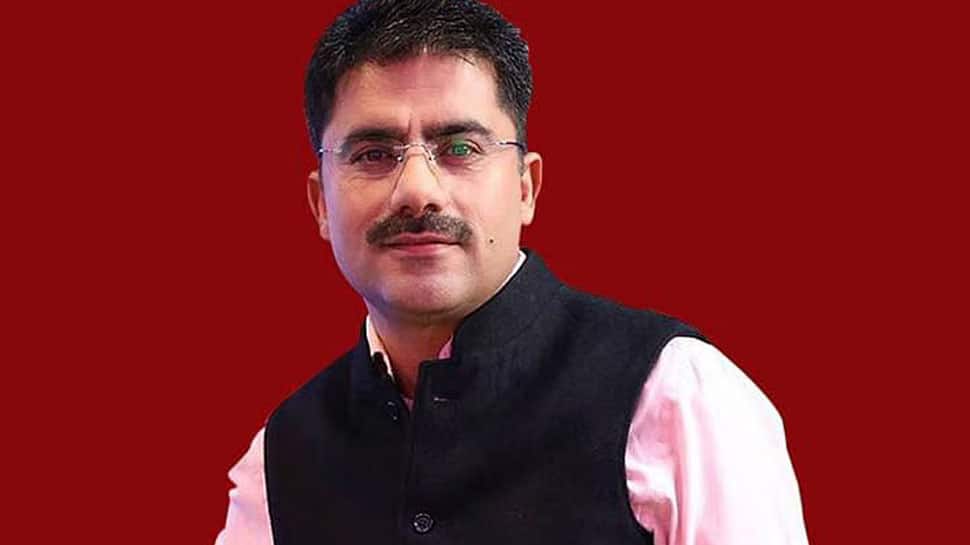 The untimely and shocking demise of Rohit Sardana, who had a long and very successful association with the Zee Media, has left the media world in a state of utter shock.

As the news of Sardana's death spread, condolences started pouring in on social media.

PM Narendra Modi expressed his deepest condolences on Rohit's untimely demise. "Rohit Sardana left us too soon. Full of energy, passionate about India’s progress and a kind-hearted soul, Rohit will be missed by many people. His untimely demise has left a huge void in the media world. Condolences to his family, friends and admirers. Om Shanti."

Rohit Sardana left us too soon. Full of energy, passionate about India’s progress and a kind hearted soul, Rohit will be missed by many people. His untimely demise has left a huge void in the media world. Condolences to his family, friends and admirers. Om Shanti.

Pained to learn about Shri Rohit Sardana ji’s untimely demise. In him, the nation has lost a brave journalist who always stood up for unbiased and fair reporting. May God give his family the strength to bear this tragic loss. My deepest condolences to his family and followers.

Congress spokesperson Randeep Singh Surjewala in a tweet said, "Deeply saddened and shocked to hear about the demise of Aaj Tak journalist Rohit Sardana. It`s simply unbelievable. Rohit had recovered from Covid-19 and was back at work. My heartfelt condolences to the family members and Aaj Tak group."

Congress spokesperson Jaiveer Shergill also took to twitter and wrote, "Completely shocked on hearing the news about passing away of my dear friend Rohit Sardana - spoke to him last Sunday and he was in great spirits!! Still can`t come to terms with this - will forever cherish our after debate conversations, rest in peace "bhaji"."

Sardana's colleagues said that he died of cardiac arrest while he was also COVID-19 infected at the same time.

He had hosted the popular 'Taal Thok Ke', a debate programme that discusses contemporary issues in India on Zee News.

Sardana left Zee News to join Aaj Tak in 2017 and, since then, he was hosting the debate show ''Dangal.''

He was a recipient of the 2018 Ganesh Vidyarthi Puraskar Award. He was among the most popular faces of TV news journalism in India.