Twitter said that 'certain requirements' of the Digital Media Ethics Rules 2021 "are beyond its main Act, ie the IT Act". 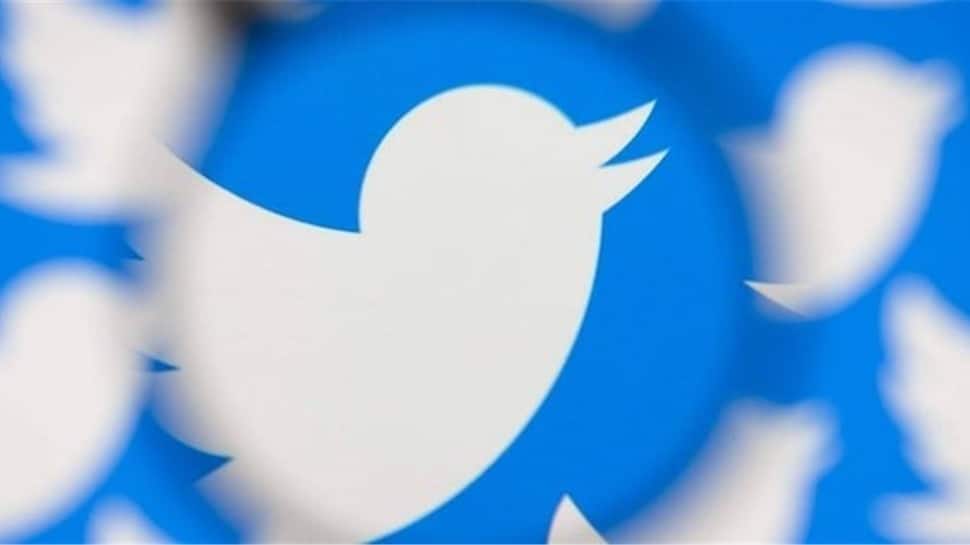 New Delhi: Amid a continuous tussle between Twitter and the central government over various issues, including the new IT rules, Zee Media has got access to the microblogging platform's reply to the parliamentary panel.

The document has Twitter's answers to the Intermediary Guidelines and Digital Media Ethics Code Rules, 2021, the January 26 Republic Day incident, the Ghaziabad assault video case, and other such issues.

On being asked about its concerns regarding the Intermediary Guidelines and Digital Media Ethics Code Rules, 2021, also known as the Digital Media Ethics Rules 2021, said that they are committed to working with democratic governments globally to ensure that regulation of their business and industry is 'practical, realistic and feasible to implement'.

Twitter stated that along with peer companies, it has via various trade associations including CII, FICCI, USISPF, USIBC, ASSOCHAM, IAMAI and AIC outlined its concerns with the Ministry of Electronics and Information Technology (MeitY) from April 2021 through May 2021.

It also mentioned that it asked for an extension of timelines for compliance with the Rules. Twitter also stated that 'certain requirements' of the Digital Media Ethics Rules 2021 'are beyond its main Act, ie the IT Act'.

"Some Rules are also incompatible with rights of users of the platform and of Twitter as a platform," the social media giant which has an estimated 1.75 crore users in India, told the parliamentary panel reportedly headed by Shashi Tharoor.

Twitter was also asked to respond to the accusation that it has been 'most reluctant' to the new IT Rules, to which, they said that they refute this accusation.

"Twitter is striving to comply with the new Guidelines and we are keeping the Government of India apprised of progress at every step of the process," the microblogging platform added and informed that it has appointed an interim Chief Compliance Officer as well as an interim Resident Grievance Officer and is looking to fill the position for a law enforcement nodal officer.

Twitter India was asked if they have a mechanism in place to report to Indian authorities any offensive content on its platform violating the Prevention of Children from Sexual Offences (POCSO), to which, they said that have been at the 'forefront' of responding to the evolving challenge of preventing the exploitation of children on the Internet.

"We have developed policies and platform capabilities designed to prohibit the creation and sharing of child sexual abuse material online. We care deeply about combating these crimes against children, and we proactively work to identify, prevent, and report all forms of child sexual exploitation on our service," Twitter said.

Twitter also commented on the allegations that they had taken suo-motu action after the violence at the US Capitol but refused to block content that provoked violence after the farmers' agitation at Red Fort in Delhi. Twitter said that beginning on January 26, their global team provided 24/7 coverage and took enforcement action judiciously and impartially on content, trends, tweets, and accounts that were in violation of the Twitter Rules. Twitter said that they also suspended more than 500 accounts that were engaging in clear examples of platform manipulation and spam.

"Tackled misinformation based on the highest potential for real-world harm, and prioritized labelling of Tweets that were in violation of our synthetic and manipulated media policy," Twitter said.

On being asked about the allegations that they chose to show the geo-location of certain areas of Ladakh as part of China, Twitter said, "Regrettably this issue was caused due to a software error combined with imperfect data resulting in an incorrect geo-tag."

"We were in close touch with MeitY and MHA and kept them apprised on the matter," Twitter said.