The two BSF personnel have identified as Rana Mondol and Jiaul Haque. 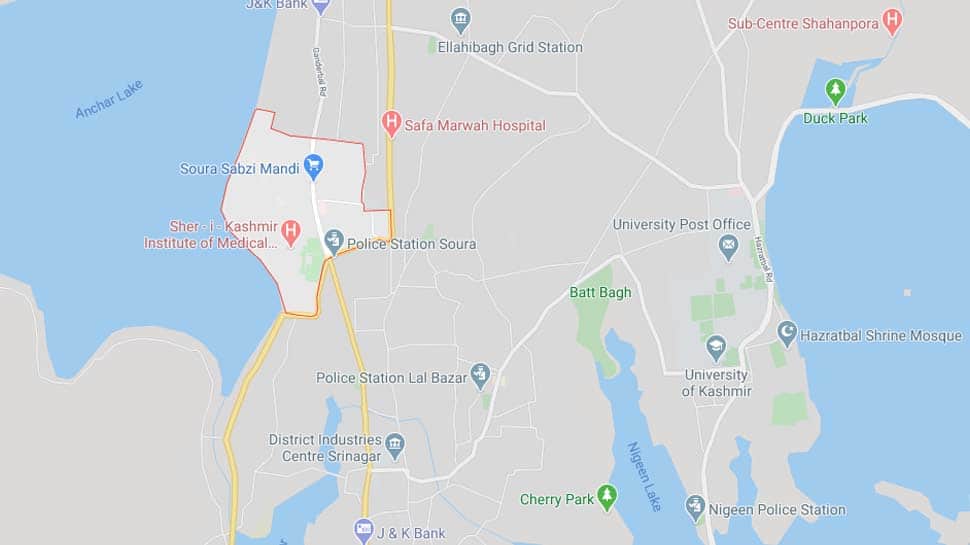 Two Border Security Force (BSF) jawans were martyred on Wednesday after three terrorists launched an attack in Soura near Pandach area of Srinagar in Jammu and Kashmir. The two BSF personnel have identified as Rana Mondol and Jiaul Haque.

The bike-borne terrorists fired at the two jawans at around 5.10 pm and also snatched two weapons from the BSF, said Inspector General of Police Vijay Kumar. They belonged to the 37 Batallion of C Company of 37 Battalion BSF, deployed as a part of Adhoc K-7 and were attacked when the troops were on their Road Opening Party (ROP) duty. The injured jawans were rushed to the hospital but they died on the way.

Kumar said, “Two BSF jawans on Naka Duty at the outskirts of Srinagar city at Pandach Chowk were fired upon by 3 bike-borne terrorists," adding, “one jawan died at the spot while one succumbed on way to the hospital”.

Eyewitnesses said that the terrorists fired discriminately at the BSF personnel, resulting in serious injuries to two personnel who were evacuated to nearby SKIMS hospital in Soura, Srinagar.

Soon after the attack, the area was cordoned and a search was launched to nab the attackers. All the entry and exit points were sealed.
The battalion was deployed in the Pandach area under Ganderbal district for law and order duty since August 2019.