The Centre has ended the “deceit of Haj subsidy” with decisive honesty and transparency, Naqvi said while inaugurating a two-day ‘orientation-cum-training programme’ for Haj 2019 deputationists in the national capital. 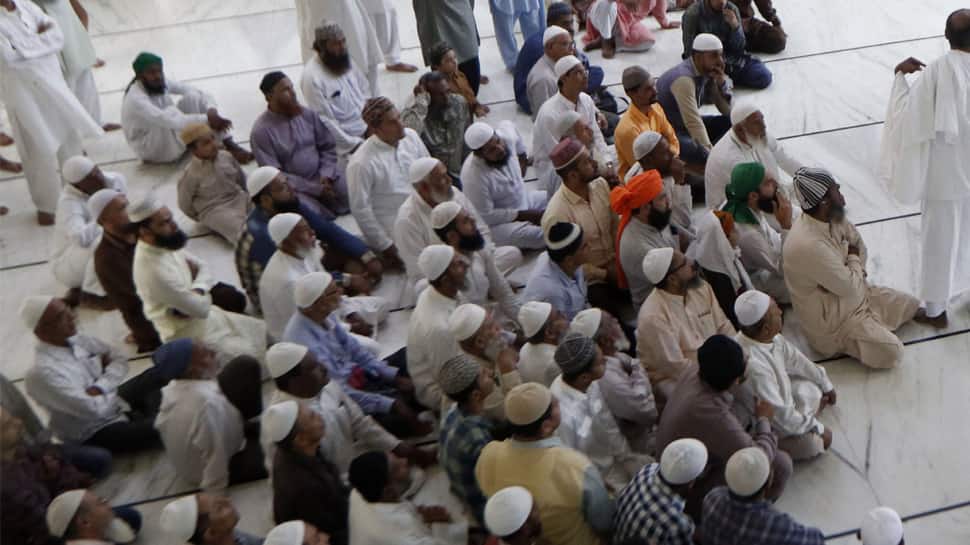 In a first since independence, a record number of two lakh Indian Muslims will go to Haj this year without any subsidy said Union Minister for Minority Affairs Mukhtar Abbas Naqvi on Tuesday. The Centre has ended the “deceit of Haj subsidy” with decisive honesty and transparency, Naqvi said while inaugurating a two-day ‘orientation-cum-training programme’ for Haj 2019 deputationists in the national capital.

Naqvi added that this honest and transparent system has ensured that even after removal of Haj subsidy, there is no unnecessary financial burden on the Haj pilgrims. The Centre has taken effective steps to ensure safety and better facilities of Haj pilgrims, added Naqvi, emphasising that no negligence will be tolerated in this regard.

A total of 620 Haj coordinators, assistant Haj Officers, Haj Assistants, doctors, paramedics etc. have been deployed in Saudi Arabia to assist the Haj pilgrims. These deputationists include a large number of women.

To ensure transparency and convenience to the Haj pilgrims, Naqvi informed that this year a portal of HGOs has been developed containing all the details of HGOs, their packages etc. A total of 725 HGOs will take Haj pilgrims this year. He said that the number of women Haj pilgrims going without “Mehram” (male companion) this year is double in comparison to 2018.

A total of 2,340 Muslim women from India will go for Haj without “Mehram” this year while 1,180 women had performed Haj in 2018 without “Mehram”. This year too, the Minority Affairs Ministry has made arrangement to send these women on Haj without lottery system. Two lakh Indian Haj pilgrims include about 48 per cent women.

Naqvi said that Saudi Arabia’s decision to increase India’s Haj quota to two lakh has ensured that for the first time since Independence, all the Haj applicants from all big states like Uttar Pradesh, West Bengal, Andhra Pradesh, Bihar will go to Haj 2019 as their waiting lists have been cleared due to increase in Haj quota.

Democracy doesn't come from Constitution, it's been our soul for decades: Highlights from PM Modi's speech in Lok Sabha