The terrorists have been identified as Pakistani nationals and incriminating material has also been recovered from the site of the encounter, said the Jammu and Kashmir Police. 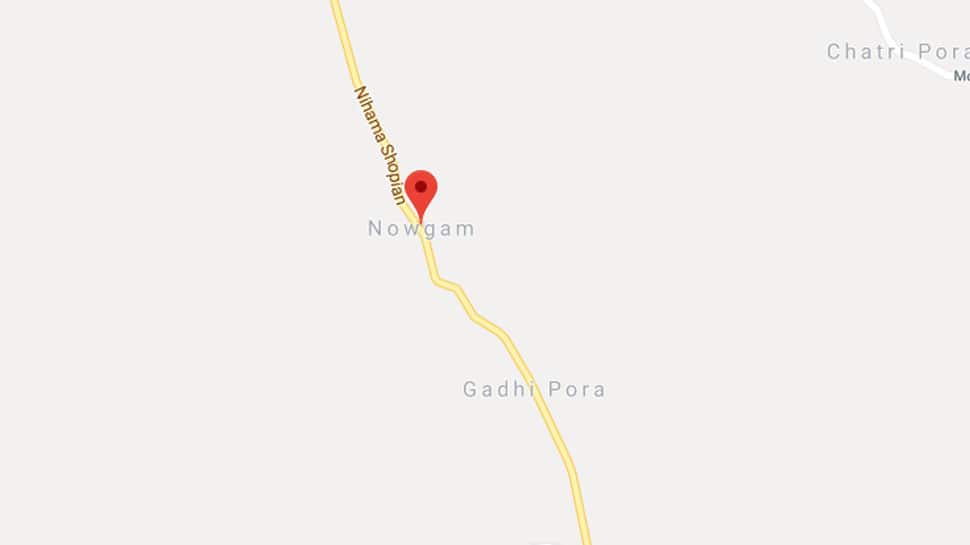 At least two terrorists were killed on Friday after an encounter with security forces in Anantnag district of Jammu and Kashmir. With this encounter, the total number of encounters in the state in less than 48 hours has increased to eight.

A cordon and search operation was launched in the morning by the police and security forces based on credible inputs about the presence of terrorists in Sutsoo Kalan area of Nowgam village in the outskirts of Srinagar.

The search party was fired upon by hiding terrorists and the fire was retaliated.

Earlier in the day, in an encounter in Budgam district, two Jaish-e-Mohammad (JeM) terrorists were killed and five soldiers injured. An American M4 sniper rifle and an AK47 was also recovered.

On Thursday, four terrorists were killed in two encounters with security forces in Shopian and Kupwara districts of the state. The security forces had launched an operation in Yawran forests in Shopian following information about the presence of terrorists there and in the ensuing gunfight, three terrorists were killed. The slain terrorists have been identified as Sajad Khanday, Aqib Ahmad Dar and Basharat Ahmad Mir, all residents of Pulwama, news agency PTI reported quoting a police spokesman.

According to PTI, the police records said that it was a combined group of proscribed terror outfits Hizbul Mujahideen and Lashkar-e-Taiba. The spokesman asserted that Dar was involved in conspiring and executing many terror attacks in the area. Khanday and Mir were also involved in many terror attacks and several terror crime cases were registered against them. Incriminating materials, including three AK rifles, were recovered from the encounter site.

In another encounter, a terrorist belonging to the JeM was also killed in an encounter at Yaroo area in Handwara region of Jammu and Kashmir's Kupwara district, the police said.

An alleged Hizb-ul- Mujahideen terrorist, Rameez Ahmad Dar, was arrested from Bijbehara, Anantnag on Thursday. He was arrested following intelligence inputs to security forces about his location.