The Principal Secretary of the Transport Department, J Radhakrishnan, had earlier said that Sujith`s body was in a highly decomposed state inside the borewell and was under final observation. "Sujith Wilson, the two-year-old toddler`s body is now in a decomposed state." 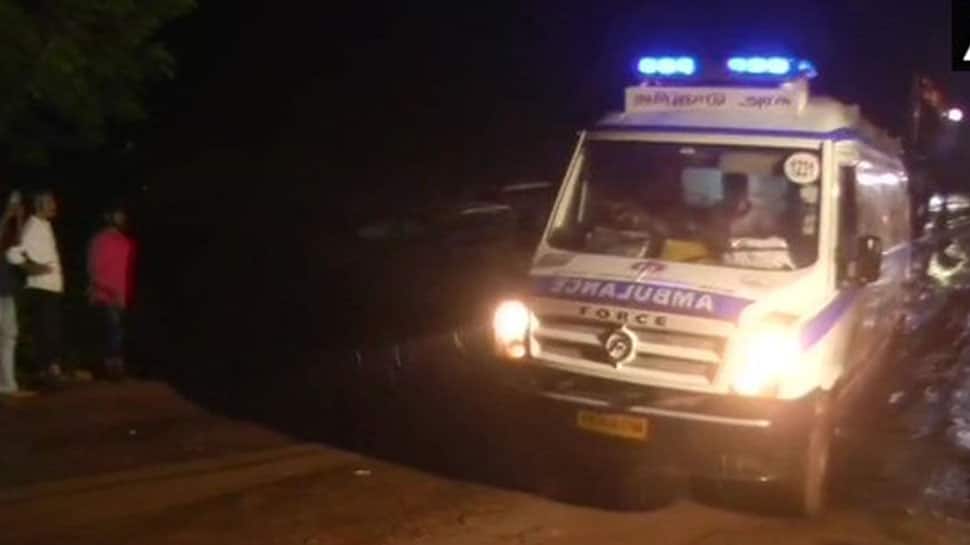 After a struggle of three days to rescue two-year-old Sujith Wilson, who had fallen down a borewell in Tamil Nadu's Tiruchirappalli district, the toddler was found dead in the early hours of Tuesday. The body of the minor was taken out by the National Disaster Response Force (NDRF) team and taken to the Government Hospital in Manapparai. His body was later taken to his residence in Nadukattupatti following an autopsy.

The Principal Secretary of the Transport Department, J Radhakrishnan, had earlier said that Sujith`s body was in a highly decomposed state inside the borewell and was under final observation. "Sujith Wilson, the two-year-old toddler`s body is now in a decomposed state. All efforts were put in to bring the child alive but now, in an unfortunate turn of events, bad smell has started to come from the borewell in which the child had fallen," Radhakrishnan had told media persons while quoting doctors.

Rescue efforts supported by various government agencies and private organizations continued for over 75 hours to retrieve the child who fell into a 25-feet deep borewell in Nadukattupatti of Tiruchirappalli district at around 5.30 pm on October 25. The boy was trapped in the borewell at a depth of around 88-feet, without food and water, but with oxygen supply.

Tamil Nadu Chief Minister Edappadi K Palaniswami had tweeted, “Heavy-duty drilling machines and equipment have been deployed and experts from NLC, ONGC, L&T and NIT Tiruchirapalli are at the site to be of guidance. Further assistance would be sought depending on the status of the rescue efforts.”

While drilling of an 11-feet deep parallel pit (6-feet away from the borewell in which the boy is trapped) started since Sunday, the efforts were hampered by the rocky terrain. Besides rigs, borewell drilling machines were also pressed into action. The borewell drilling equipment had dug 3 holes of 6 inches diameter unto a depth of 65-feet and a rig was used to enlarge the pit, in order to enable rescue personnel to enter the pit and reach the boy after digging a horizontal tunnel.

Transport Secretary Dr Radhakrishnan, had said, “Tamil Nadu government will bear all the expenses necessary for rescuing the child, there is not enough space to use the balloon rescue technology in the well. Even though there is a prediction for light rains, we will continue to work with necessary arrangements.”

Three Tamil Nadu ministers had gone to the spot, accompanied by senior officials. Deputy Chief Minister O Panneerselvam had visited the site on Monday. Members of Parliament from across party lines visited the village and expressed hope in the rescue operations.