This will be Thackeray's first visit to Ayodhya after the Lok Sabha results last month. 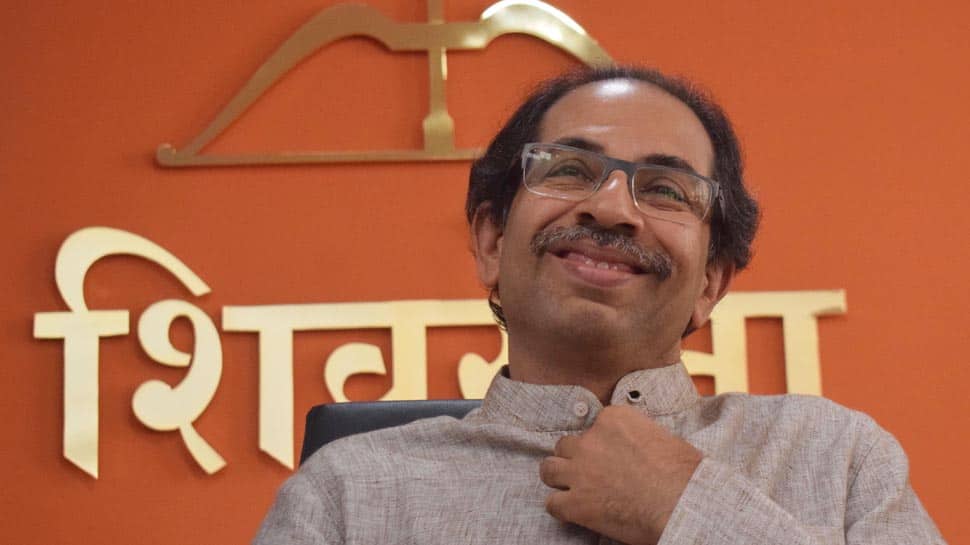 Lucknow: Shiv Sena chief Uddhav Thackeray will visit Ayodhya with 18 newly elected party MPs Sunday, making a fresh pitch for the construction of a Ram temple at the disputed site there. Thackeray will offer prayers at the makeshift Ram Lalla temple at the site. This will be Thackeray's first visit to Ayodhya after the Lok Sabha results last month.

He had visited Ayodhya in November last year. The Shiv Sena had earlier announced that Thackeray and the newly elected MPs would visit Ayodhya before the beginning of the Parliament session on Monday. However, the party's state unit chief Anil Singh said the visit should not been seen from the electoral lens and it was "a matter of devotion and faith".

Maharashtra will be going to the polls later in the year. When asked about the purpose of the visit, Singh said, "Before the Lok Sabha elections, Uddhavji went to a number of religious places for darshan. Now, after the party performed well in the polls and is a part of the NDA government, he is going there to offer prayers."

Singh termed Thackeray's proposed visit as "thanksgiving to Lord Ram" for the party's performance in the Lok Sabha elections and to affirm its "commitment" for a Ram temple in Ayodhya". "The newly elected Shiv Sena MPs will be reaching Ayodhya Saturday while party chief Uddhav Thackeray is likely to be there the next day," Anil Singh told PTI here Friday.

After meeting Adityanath, Raut had tweeted, "Met Uttar Pradesh Chief Minister Yogi Adityanath today regarding the proposed Ayodhya yatra of Shiv Sena chief Uddhav Thackeray. The talks were held in a positive atmosphere and Yogiji welcomed the yatra of Uddhavji."

The UP chief minister had visited Ayodhya last Friday to offer prayers at the makeshift Ram Lalla temple. His visit, the first after the Lok Sabha election results, was seen as a move to reiterate support for the construction of a Ram temple at the disputed site. "It is everybody's wish that Ram Mandir must be constructed," he had said after unveiling a seven-foot Ram statue at a museum in the city.

He also took part in the week-long celebrations to mark the birthday of Ram Janmabhoomi Nyas chief Mahant Nritya Gopal Das. UP Deputy Chief Minister Dinesh Sharma was in Ayodhya Friday to participate in the concluding function. The Sena MPs' visit is also being seen as an attempt to put pressure on the BJP-led government at the Centre for the construction of a Ram temple.

The title suit over the Ram Janmabhoomi-Babri Masjid site is being heard by the Supreme Court. Soon after the BJP got a second term in the Lok Sabha elections, Rashtriya Swayamsevak Sangh (RSS) chief Mohan Bhagwat had flagged his organisation's insistence on the construction of the temple in Ayodhya. "Ram's work has to be done, and Ram's work will get done," Bhagwat had said in Udaipur in an apparent reference to it.

Farmers gear up for nationwide protest against farm Bills