The deceased, Sanjay Gulati was under a lot of stress after the Punjab and Maharashtra Cooperative (PMC) Bank scam came to light, according to his family members. He was listed as a large depositor with the bank and had almost Rs 80 lakh in four accounts. 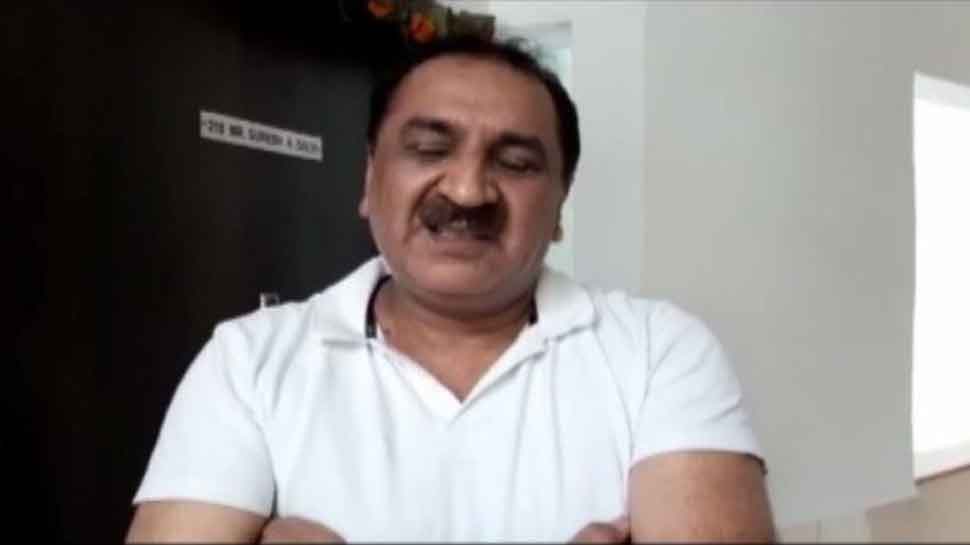 New Delhi: A Punjab and Maharashtra Cooperative (PMC) Bank account holder allegedly suffered a massive cardiac arrest on Monday night and died. The account holder identified as Sanjay Gulati had on Monday took part in a protest against the almost Rs 4,500 crore scam in PMC Bank which resulted in the Reserve Bank of India (RBI) putting curbs on withdrawing money by its account holders.

According to his family members and close friends, Gulati was under a lot of stress after the PMC Bank scam came to light. He was listed as a large depositor with the bank and had almost Rs 80 lakh in four accounts which he was unable to withdraw for the treatment of his son, who is a special child and is under medical supervision.

Gulati along with several other PMC Bank account holders and customers had protested outside Mumbai's Esplanade court where some of the accused in the scam were brought for a hearing. Former PMC Bank chairman Waryam Singh and Housing Development and Infrastructure Limited (HDIL) directors Rakesh Wadhawan and Sarang Wadhwan were produced before Esplanade Court which extended their police custody till October 16.

According to documents accessed by Zee Media, PMC Bank officials violated rules blatantly to build private properties using the money of the customers. The scam in PMC Bank was allegedly carried out by senior officials in connivance with HDIL promoters.

The RBI provided a big relief to PMC Bank customers on Monday by allowing the account holders to withdraw Rs 40,000 within six months. The previous withdrawal limit was Rs 25,000.

Finance Minister Nirmala Sitharaman, too, assured on Monday that PMC Bank customers will not face any loss as the Centre has asked the RBI to keep their interest in mind and resolve the ongoing crisis as soon as possible.

According to the police, PMC bank officials gave loans to HDIL between 2008 and 2019 despite no repayment of the previous loans. Joy Thomas, the former managing director of PMC Bank, is already in police custody.

Delhi-NCR wakes up to hazy morning, air quality continues to be 'poor'