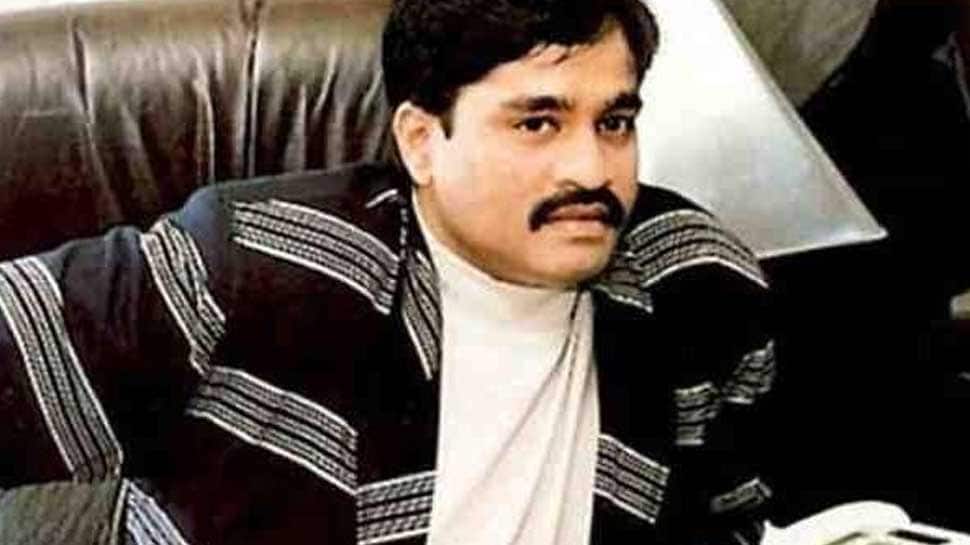 NEW DELHI: Fugitive underworld don Dawood Ibrahim, who is wanted in India in connection with the 1993 Mumbai serial blasts case, is hiding in Pakistan, a prominent D-company member, who is also believed to the right-hand man of the international crime syndicate boss, has claimed.

According to the Zee Media, explosive revelations about Dawood and his international crime syndicate have been made by his henchman Jabir Motiwala.

Motiwala, a Pakistani national, was arrested by the Scotland Yard's Extradition Unit in August last year.

The 51-year-old Dawood Ibrahim aide was arrested by the Scotland Yard on the request of the US Government after the Federal Bureau of Investigation charged him with money laundering, extortion and conspiracy to import unlawful substances such as heroin.

The FBI has requested the United Kingdom government for Motiwala's extradition to America so that he can face trial there.

The hearing in the matter is currently underway in the Westminster Magistrates' Court in the UK.

During the hearing, the UK court was told that the Karachi-based businessman, Motiwala, has revealed that Dawood Ibrahim is still hiding in Pakistan.

A counsel for the US Government told the UK court that "Motiwala was a high-ranking member of the D-company, a criminal organisation run by Dawood Ibrahim.''

Dawood Ibrahim is wanted in India to face the law of the land for carrying out serial blasts in Mumbai in 1993 in which scores of people were killed and injured, he said.

The counsel further said that during his interrogation by the FBI agents, the Karachi-based businessman had disclosed that Dawood was hiding in Pakistan and running his organisation through his trusted henchmen world over.

Motiwala also disclosed that the D-company was carrying out its activities in India, United Arab Emirates and Pakistan.

The FBI agents, whose identity was not revealed due to security reasons, had secretly interacted with Motiwala over the course of more than five years in Karachi and Atlantic City to set up deals for the smuggling of heroin into the US.

The Westminster Court was also informed that Motiwala was not aware that those dealing with him were working for the FBI, secretly recording him on audio, video and written form to create evidence against him for arrest and prosecution later on.

Motiwala had categorically denied all wrong-doings and his legal team claimed that the alleged offences took place many years ago and about the "long delay" between 2014 and 2018.

His legal team also raised the issue of illegal methods being used to trap the businessman into committing acts of criminality.

Meanwhile, Pakistani diplomats in London are making all-out efforts to prevent the extradition of Motiwala to the United States, the sources said.

During the hearing FBI's plea, the D-Company's defence lawyer, backed by Pakistani diplomats, claimed that Motiwala was suffering from acute depression and cannot be flown to the US to face money laundering, drug trafficking and underworld crime charges.

Sources claimed that the Pakistan High Commission in London had earlier tried to thwart the extradition move by submitting a letter on behalf of the accused's lawyer in the court, saying Motiwala was a "well-known and respected businessman in Pakistan".

Pakistan fears that once Motiwala is extradited to the US, he can reveal the entire nexus between Dawood Ibrahim's underworld network and his connection with Pakistan's spy agency, the Inter-Services Intelligence (ISI).

It is to be noted that the US has already declared Dawood Ibrahim a global terrorist running an international drug syndicate and sharing the gang's routes with Pakistan-based terror outfits.