Infamous gangster Chhota Rajan, who is presently in a Navi Mumbai jail, is believed to be the mentor of Pujari. 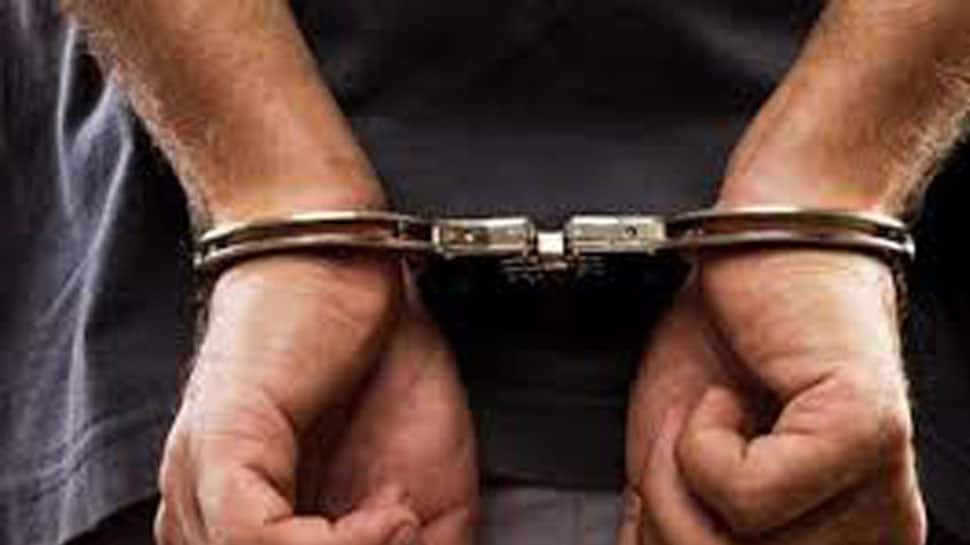 New Delhi: Underworld don Ravi Pujari has been arrested in West Africa's Senegal, said reports. The arrest was made following a tip-off by the Indian Intelligence Agencies.

Bengaluru City Police had earlier issued a red corner notice against the fugitive gangster after which action was taken.

Pujari came under the limelight after he allegedly made threat calls to public figures and demanded extortion from Bollywood celebrities.

Infamous gangster Chhota Rajan, who is presently in a Navi Mumbai jail, is believed to be the mentor of Pujari.

In January, two alleged members of the Ravi Pujari gang - William Rodricks and Akash Shetty - were arrested by the Anti-Extortion Cell (AEC) year for threatening a builder.

Rodricks was arrested from suburban Goregaon on January 15 after he allegedly demanded Rs 2 crore from the builder and also threatened his relatives.

During the interrogation, he allegedly revealed that he had provided contact details of a developer to Pujari. Following this Pujari, started demanding 'protection money' from the developer.

Rodricks's questioning led the police to Akash Shetty, another alleged member of the Pujari gang, who was arrested from Mangalore in Karnataka by an AEC team in the third week of January.

Union Cabinet to meet ahead of Interim Budget 2019