The amendments proposed in the new Bill are the same as those contained in the Ordinance promulgated March 2, 2019 by President Ram Nath Kovind. 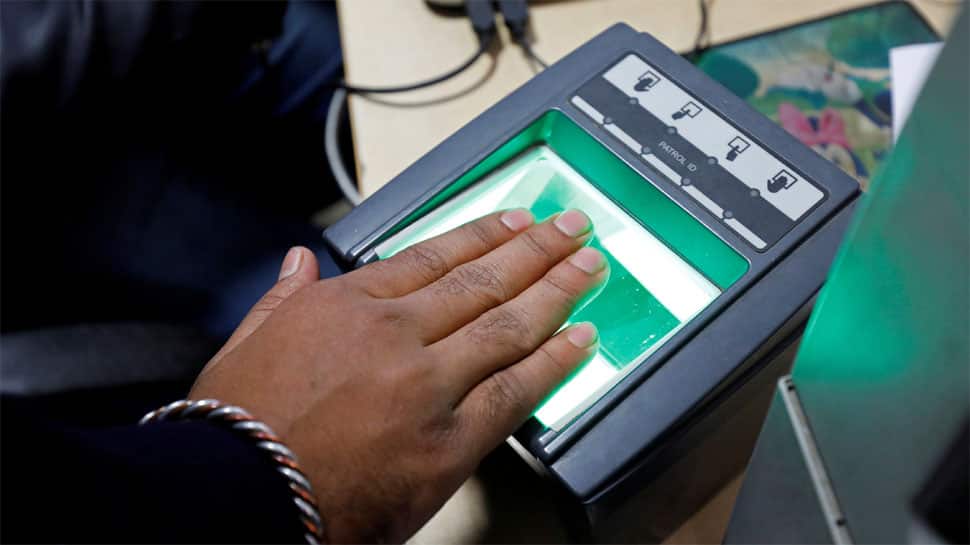 The amendments proposed in the new Bill are the same as those contained in the Ordinance promulgated March 2, 2019 by President Ram Nath Kovind. The Bill will be introduced in Monsoon Session of Parliament. The Union Cabinet is hopeful that the decision would go a long way in meeting the people friendly and citizen-centric nature of Aadhaar.

The decision would enable UIDAI to have a more robust mechanism to serve the interest of common citizen and restrain the misuse of Aadhar. After the proposed amendment, no individual shall be compelled to provide proof of possession of Aadhaar number or undergo authentication for the purpose of establishing his identity unless it is so provided by a law made by Parliament.

In order to make things easier for general public in opening of bank accounts, the proposed amendments would allow the use of Aadhaar number for authentication on voluntary basis as acceptable KYC document under the Telegraph Act, 1885 and the Prevention of Money Laundering Act, 2002.

The government said in a press release amendment provides for voluntary use of Aadhaar number in physical or electronic form by authentication or offline verification with the consent of Aadhaar  number holder.

The press release added that the amendment also provides for use of twelve-digit Aadhaar number and its alternative virtual identity to conceal the actual Aadhaar number of an individual and gives an option to children who are Aadhaar number holders to cancel their Aadhaar number on attaining the age of eighteen years.

The amendment also allows the use of Aadhaar number for authentication on voluntary basis as acceptable KYC document under the Telegraph Act, 1885 and the Prevention of Money-laundering Act, 2002 and proposes deletion of section 57 of the Aadhaar Act relating to use of Aadhaar by private entities. It also prevents denial of services for refusing to, or being unable to, undergo authentication and provides for establishment of Unique Identification Authority of India Fund.